Kinetic art refers to art the depends on movement for its desired effect and is closely related to op art. Notable artists in the art form include Alexander Calder, Naum Gabo and Bruno Munari. Upon scanning a few of the inner inserts from the Kinetics exhibition catalogue from the Hayward Gallery, London, 1970, I  came across these five small manifestos on kinetic art. The catalogue itself was designed by designed by Crosby/Fletcher/Forbes and printed by Lund Humphrey’s. All seventy seven artists featured in the exhibition have their own double sided folded sheet, with portrait information and an image/s of their contribution.

We must not forget that the tick-tock and the movement of the hands of a clock with the rise and fall of a piston in its cylinder, the meshing and unmeshing of two gears with the continual disappearance and reappearance of their little steel rectangles, the frenzy at a flywheel, the whirl of a propeller, all these are plastic and pictorial elements of which Futurist sculptural work must make use. For example, a valve opening and closing creates a rhythm as beautiful, but infinitely newer than that of a living eyelid.

The first plastic dynamic complex will be:
1. Abstract.
2. Dynamic. Relative motion (cinematographic) + absolute motion.
3. Very transparent. For the speed and volatility of the plastic complex, which must appear and disappear, very light and intangible.
4. Highly coloured and most luminous (using internal lights).
5. Autonomous, that is, resembling only itself.
6. Transformable.
7. Dramatic.
8. Volatile.
9. Odorous.
10. Noisy. Plastic noise simultaneous with plastic expression.
11. Explosive. Appearing and disappearing simultaneously with explosions.

We know that everything has its own essential image: chair, table, lamp, telephone, book, house, man… they are all entire worlds with their own rhythms, their own orbits. That is why we, in creating things, take away from them the labels of their owners… all accidental and local, leaving only the reality of the constant rhythm of the forces in them. We affirm that the tone of a substance, i.e. its light absorbing material body, is only its pictorial reality. We affirm the line only as a direction of the static forces and their rhythm in objects. We affirm depth as the only pictorial and plastic form of space. We affirm in these arts a new element, Kinetic rhythms as the basic forms of our perception of real time. Look at a ray of sun the stillest of the still forces, it speeds more than 300 kilometres in a second … behold our starry firmament .. who hears it … and yet, what are our depots to those depots of the Universe? What are our earthly trains to those hurrying trains of the galaxies? We say … Space and time are reborn to us today. Space and time are the only forms on which life is built, and hence art must be constructed. States, political and economic systems perish, ideas crumble under the strain of ages .. but life is strong and grows and time goes on in its real continuity. 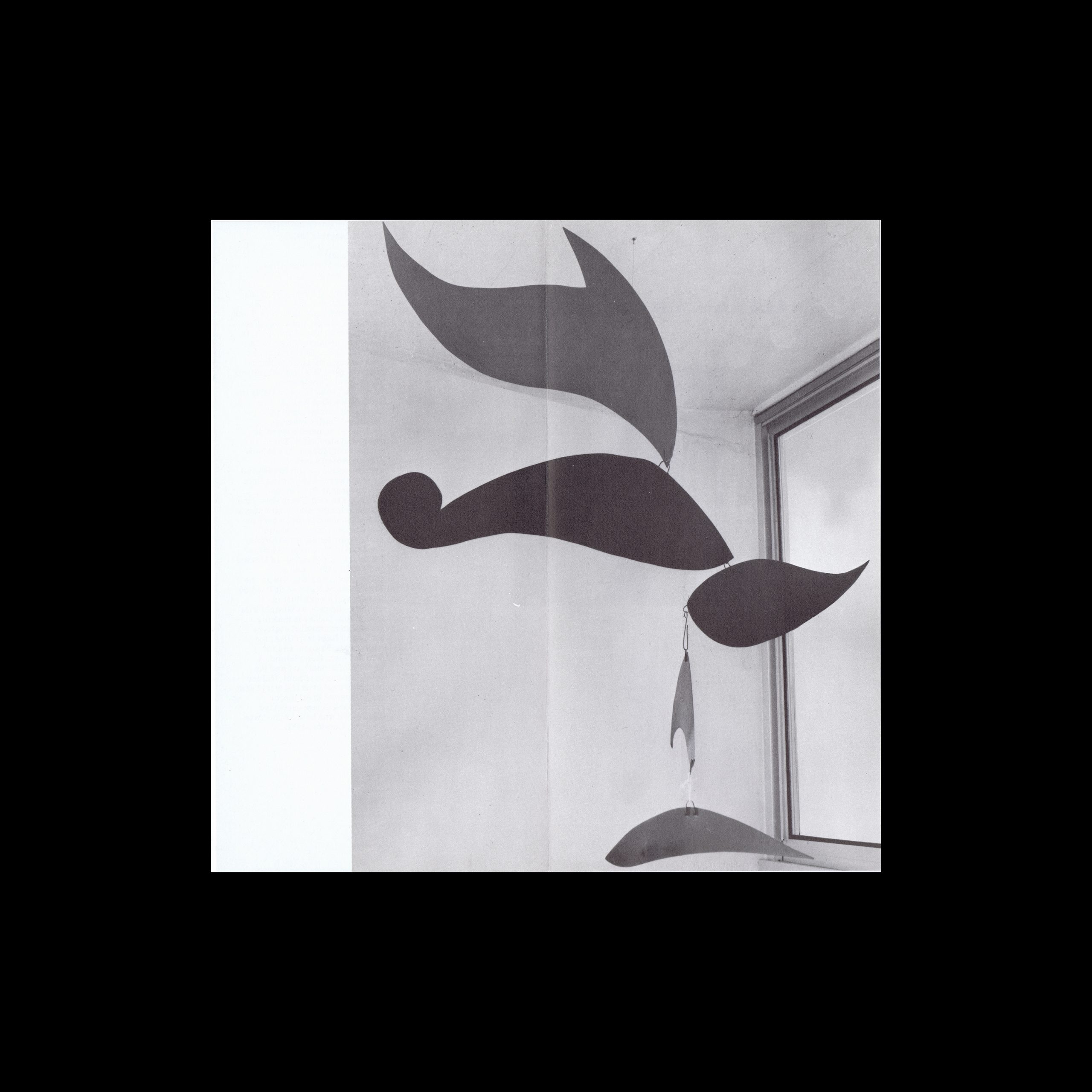 First to reveal a profusion of the most delicate transitions and unexpected variations of coloured planes in motion. A movement of planes, prismatically controllable, which dissolves, conglomerates, resembling the colour organ in character. The establishment of a new space-time dimension of radiating light and controllable movement becomes even clearer in his spinning and plunging bands of light.
(From section ‘Static & kinetic optical composition’.)

The five evolutionary stages of sculpture:
1. Blocked out form.
2. Modelled out form.
3. Open or perforated form and assembled construction.
4. Form in equipoise.
5. Kinetic sculpture.
Sensual apprehension of form has been overtaken by an intellectual grasp of form; cultural stylistics giving way to burgeoning technology. At the Bauhaus in the 1920s we had considered magnetic force and remote electrical control for invisible power sources. The first projects looking towards the dynamic-constructive system of forces can only be experimental, demonstrating devices for the testing of the relations between man, material, power and space. Next comes the utilization of experimental results for the creation of freely moving (free from mechanical and technical movement) works of art.

Related Items from the Archive 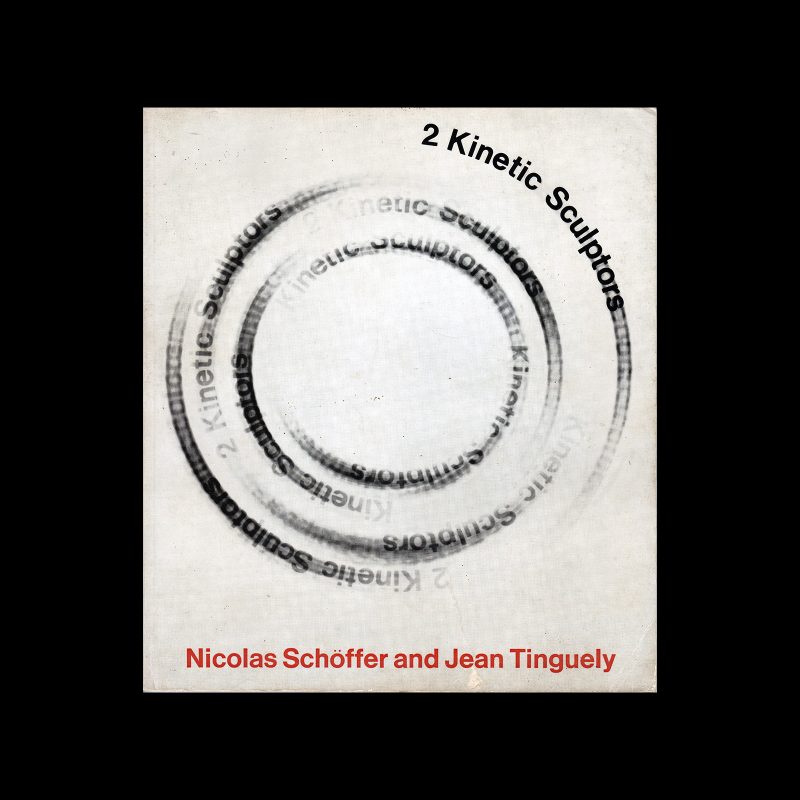 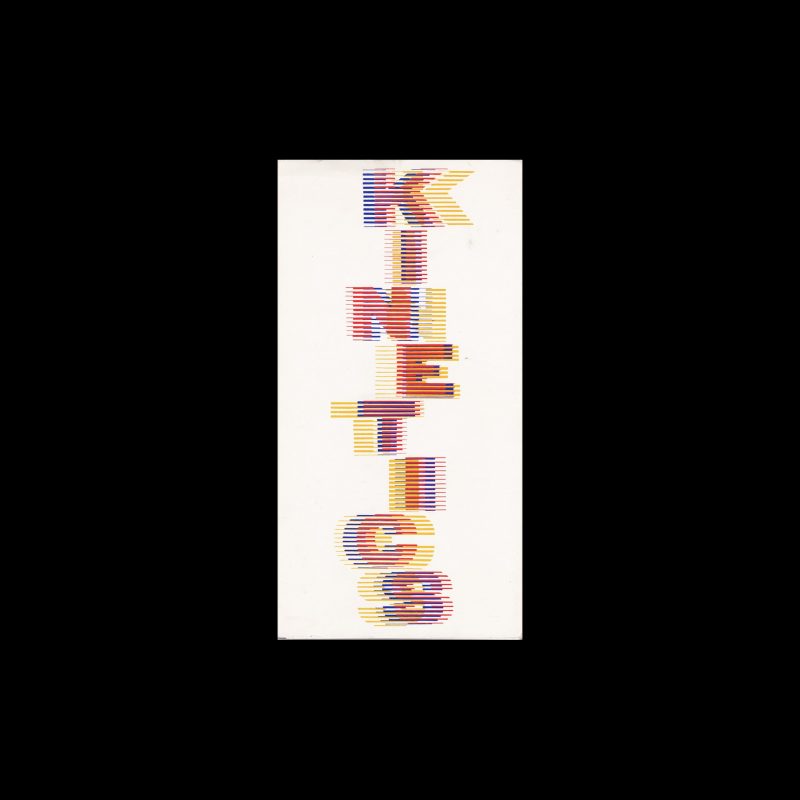 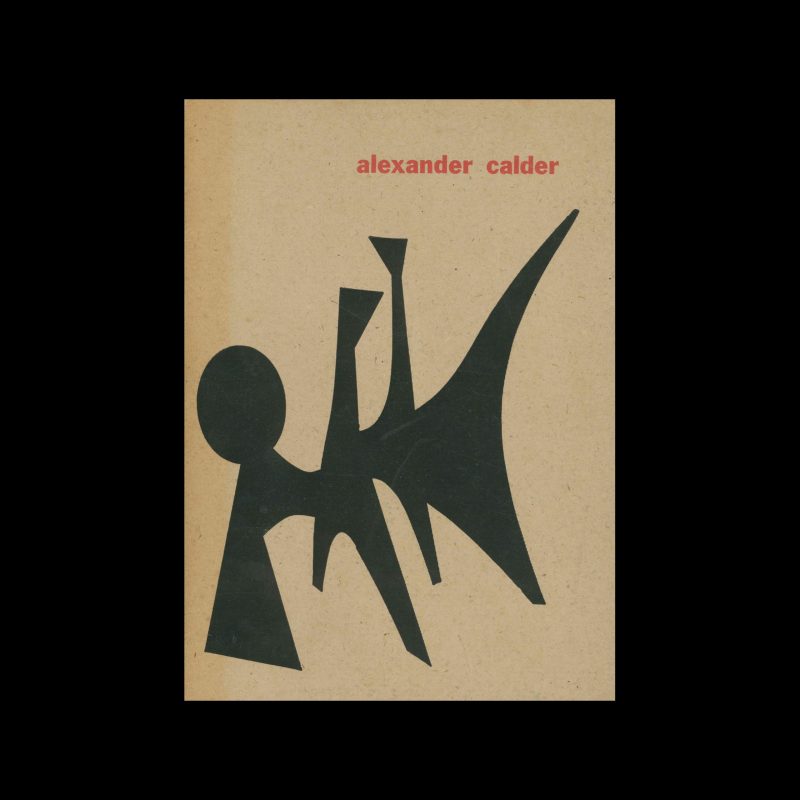 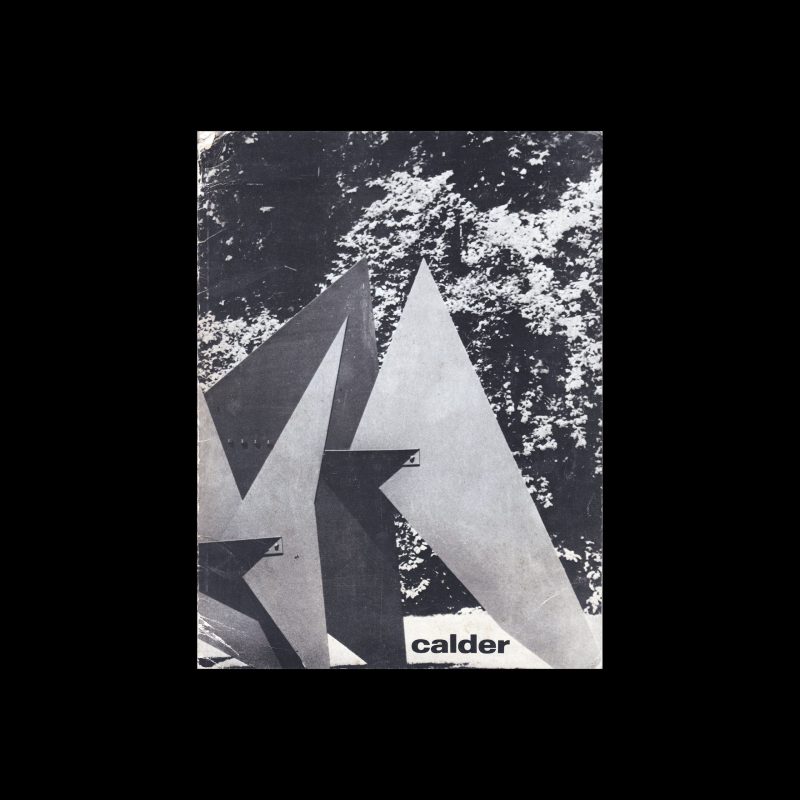 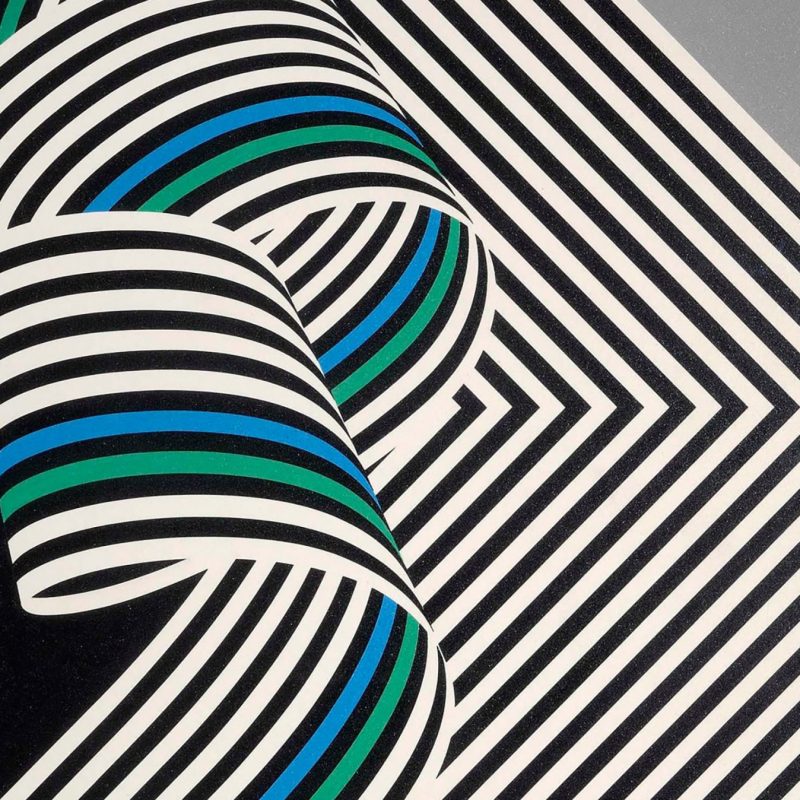 Emiliano Grignani is the grandson of Franco Grignani, one of the most versatile and influential Italian designers. Well-known for his advertising, painting and the way he could visualise motion in such a unique way. I interviewed Emiliano to find out more about Franco and his influence on graphic design and the great resource, https://www.francogrignani.info. 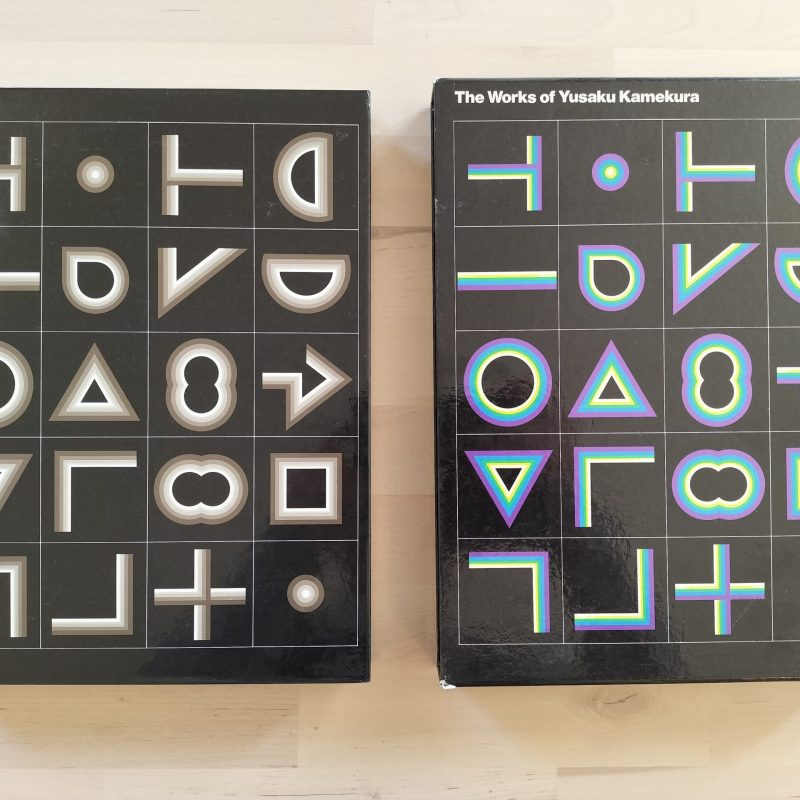 I have been reproached for this, and I will surely be reproached again. I have also been reproached for reading more and more obscure works whose readership must be limited to a handful of specialists and a few hobbyists like myself. It’s a heavy passion or a passion that sucks. 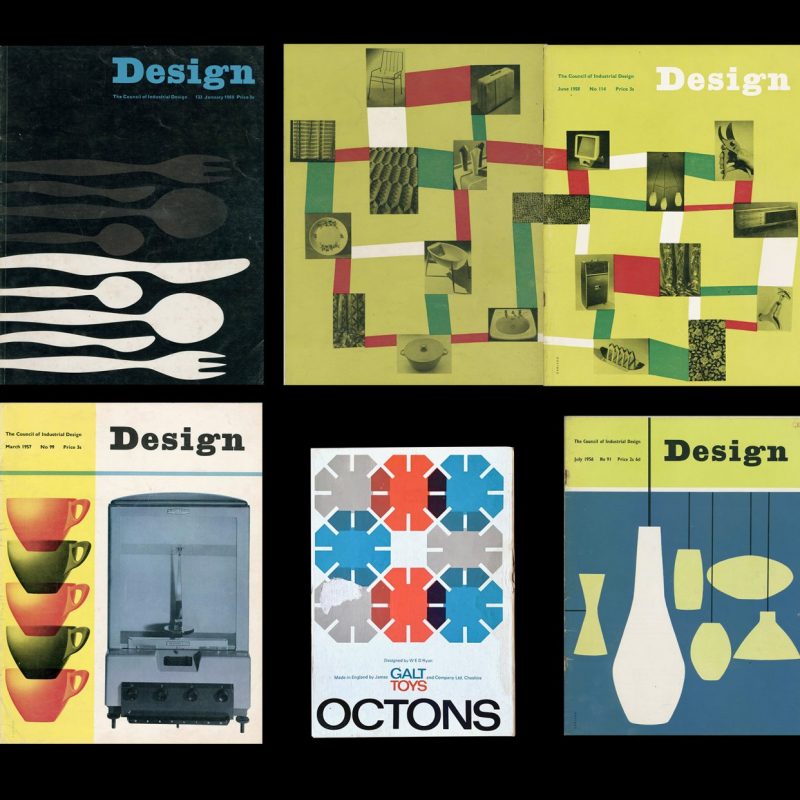 Ken was born in 1929, in Southampton and grew up in a small market town in North Devon. He was a principled man, with strong values and views against the hyper-consumerism we live with today. Ken studied at the London Central School of Arts and Crafts in the 1950s and was taught by Herbert Spencer, Anthony Froshaug and Jesse Collins. Whilst at the School he studied alongside designers Ken Briggs, Alan Fletcher and Colin Forbes. 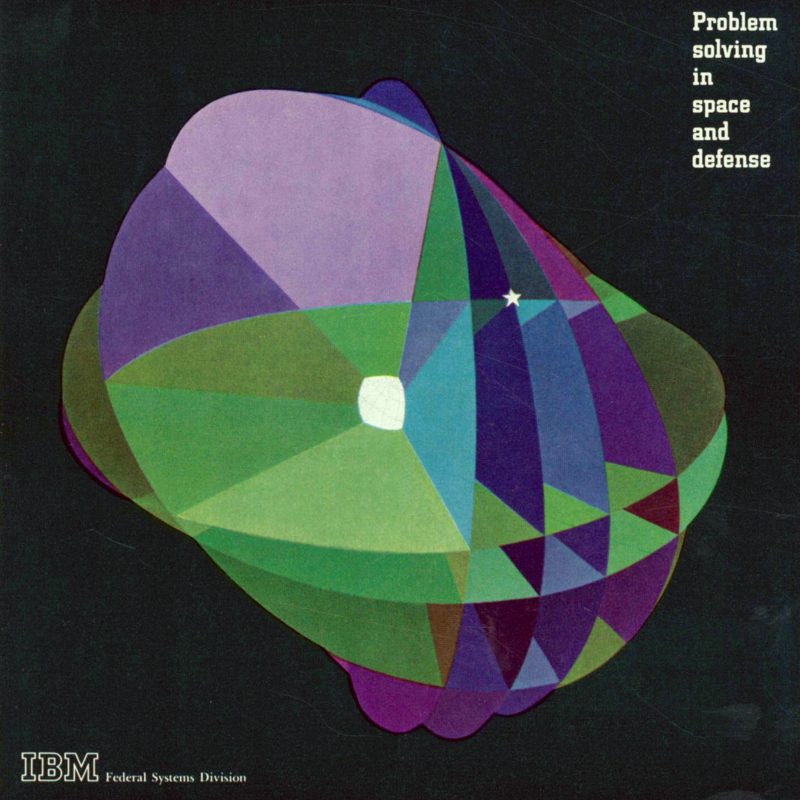 The Mid Century Graphics of IBM

They were many other designs who played an important role in IBM's graphic identity and implementation. Some of the other designers included Arthur Boden, Clarence Lee, Charles Keddie and Mary Beresford.