Jazz Journal was first published in 1946 by Sinclair Traill, who also had some of his photographs used on the covers. The magazine is now online but remained in print for several decades, as Britain's longest enduring jazz magazine.

Jazz Journal was first published in 1946 by Sinclair Traill, who also had some of his photographs featured on the covers. The magazine is now online but remained in print for several decades, as  Britain’s longest enduring jazz magazine.

I was attracted to the magazine by its use of photography and typographic experimentations used on the covers in the issues produced in the the 1960s and 1970s. There’s around 30 issues in my collection and each of the issues have a strong cover utilising photo montage, colour overlays and hand drawn elements into the design.

Whilst cataloging these and reading more on the colophon, I noticed the majority of these were designed by Cal Swann, A Freelance typographic designer, educator and trainer for graphic design and typography.

Cal Swann designed most of the covers in the magazines peak and was awarded ‘Honorary Fellowship of ISTD in recognition of his significant and outstanding contribution to graphic design and typography, throughout his long career in industry and design education’. https://www.istd.org.uk/blog/cal-swann-honfistd

I contacted Cal who gave me more information about the process and the cover designs:

“ I went to art school at age 16 (1951) and graduated with a Diploma in Typographic Design which became my specialist area. I was also playing piano while at high school, just pop stuff. Going to art school introduced me to jazz and I’ve been trying to play jazz ever since. I don’t read music except the chords and on piano I’m a failed cocktail pianist, but had some modest success sitting in with better than me mainstream jazz groups when I converted the keyboard to vibraphone. I even played at the BBC in London one time… story in the Book of Cal’s (you’re right, the Book of Kells).

While a young lecturer in typographics at the London College of Printing in the mid 60s, I subscribed to Jazz Journal and cheekily wrote to the editor that I would design the covers for free if he gave me a free hand. Sinclair grabbed me and I did the designs for around 12 years until he sold out to a big publisher and retired. I think my first one was August 1964. First off I made purely graphic images but Sinclair prevailed on me to use photographs of jazzmen featured inside. That required an idea that was a play on the supplied image (suitably dressed up), in-jokes with jazz readers, not always successfully achieved. The Dizzy Expo cover kind of designed itself.

Most were overnight efforts that I figured out (while teaching during the day) from photographs Sinclair mailed me, I did the artwork that night and posted it the next day. Sometimes I had to put the artwork on a night train from Manchester to London to be picked up by the printers first thing in the morning. We should have had email and PDFs in those days! It was hectic once a month but fun and I swelled a folio that got me better jobs in Art Schools.

I didn’t ask, but Sinclair ‘paid’ me with LPs of my choice each cover, plus a very handy JJ ‘Press Card’ that got me into concerts and Ronnie Scotts for free. He introduced me to Duke Ellington and many other jazzmen. My ‘payment’ was invaluable for my personal rewards, not everything is in money, that was the smartest letter to Sinclair I ever sent anywhere.

The lettering for Jazz Expo was my drawn form and I relied on Letraset for so much other. My graphic heroes were Bob Gill (who I got to know), Tom Wolsey and all those great ‘idea’ guys in America, plus of course the Swiss designers like Muller Brockman and Karl Gerstner (I named my first son Karl). I am still close friends with Olaf Leu in Germany, he combined photography with typography so effectively that was a big influence on me. I’m still learning.” 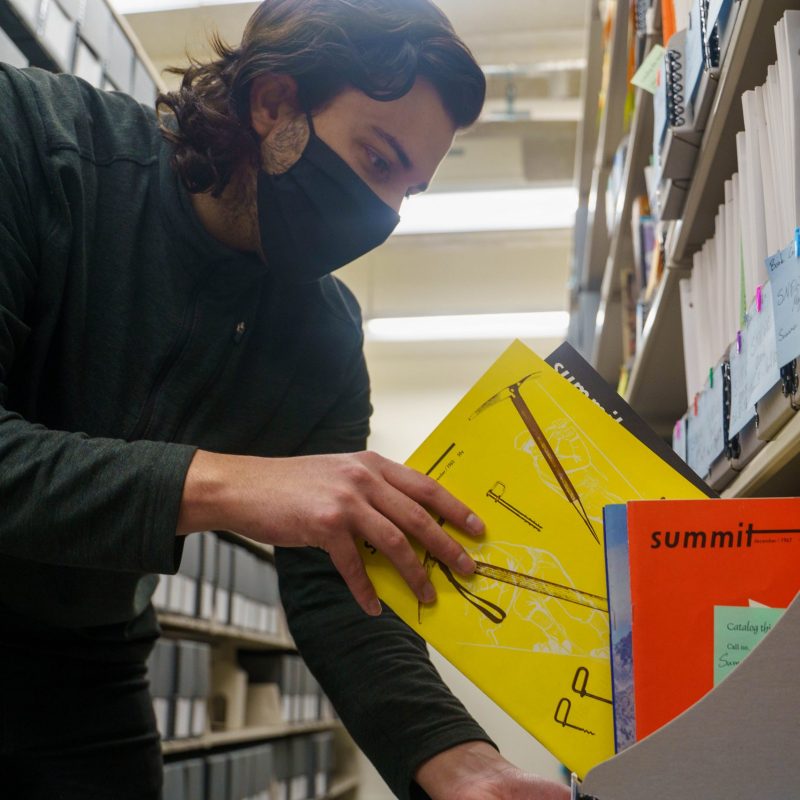 The Utah State University (USU) houses a vast collection of Outdoor Recreation Catalogues and magazines, You can browse and search records of more than 8,000 catalogues and magazines from over 500 companies, including manufacturers like Lowe Alpine and Sierra Designs to retailers like Eastern Mountain Sports and REI. 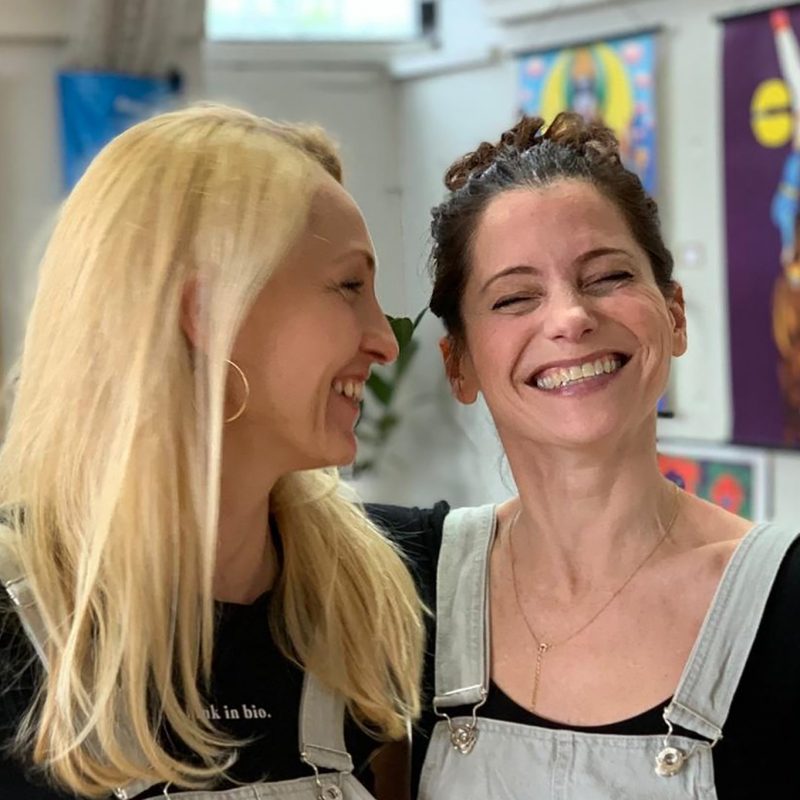 Projekt 26 is a fantastic online store dedicated to vintage Polish posters, as well as operating online, both Harriet and Sylwia also run poster markets, social accounts full of the vibrant works and have a radiating passion and knowledge of the subject. 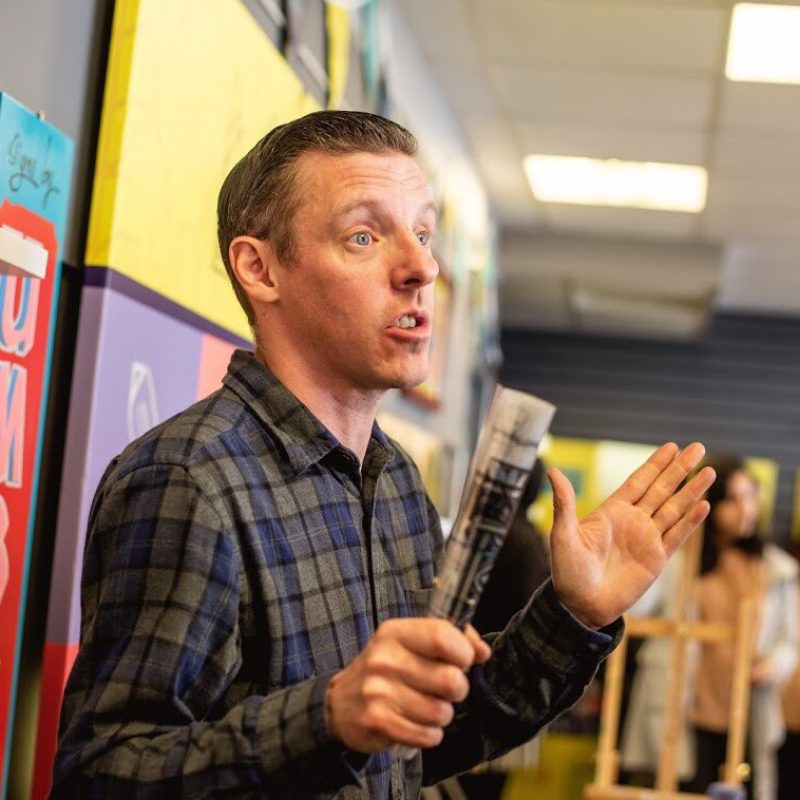 Rob Walker (Signs by Umberto)- Precision, Craft and the Love of Letters

I have known Rob for over a decade and I have been a huge admirer of his work. He specialises in reverse gilded glass sign making, typographic murals and traditional sign-writing. 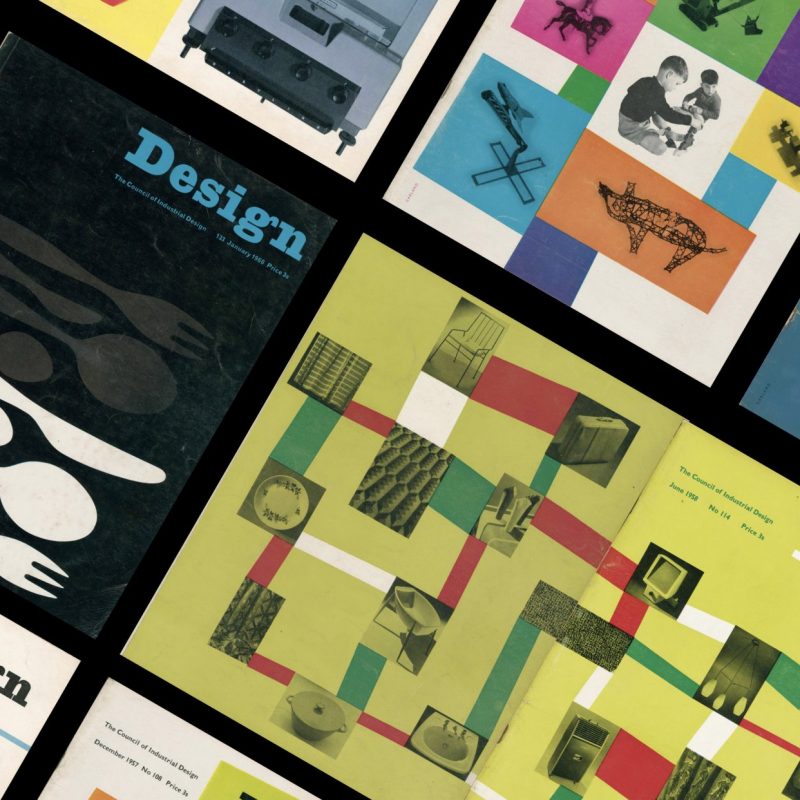 Before setting up Ken Garland & Associates in Camden, London, Ken was art editor of Design magazine in 1956. The magazine was published by the Council of Industrial Design, which was set up in 1944 with the prime focus of supporting Britains economic recovery.