“Ever since the AIDS epidemic struck, the health authority’s task of educating the public has gained dramatically in significance. In many countries, the poster as a medium of information was unknown before the advent of AIDS so that a visual vocabulary first had to be developed for an issue saddled with ingrained taboos. A survey of current posters on AIDS prevention, displayed in Asia, the Pacific and Africa, demonstrates that the urgent and imperative success of the posters depends on their being rooted in local traditions. Thus, in AIDS campaigns, posters one again perform their original function as a means of mass communication.” Lars Müller Publishers 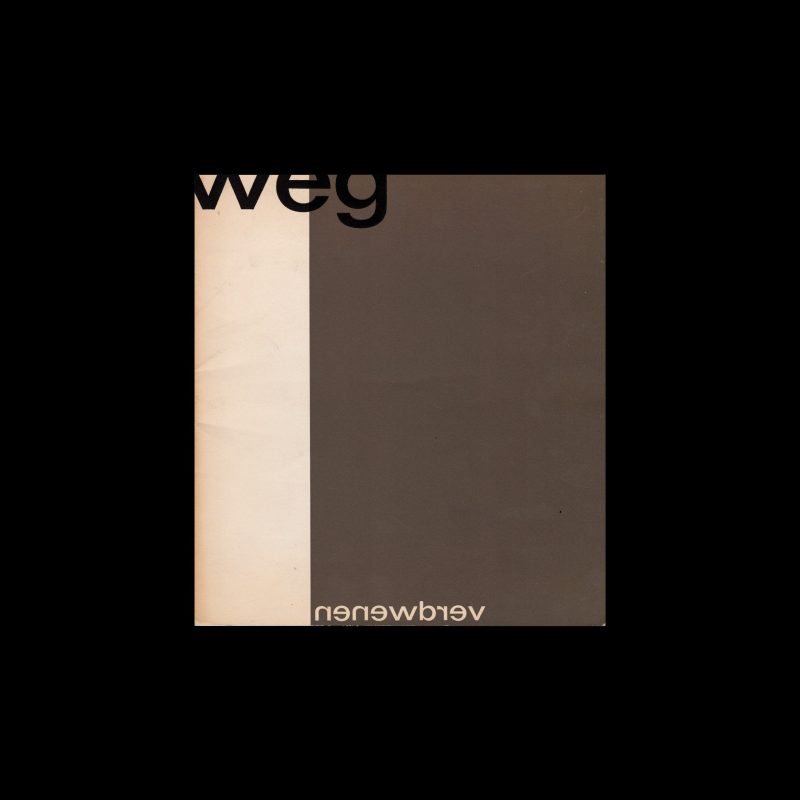 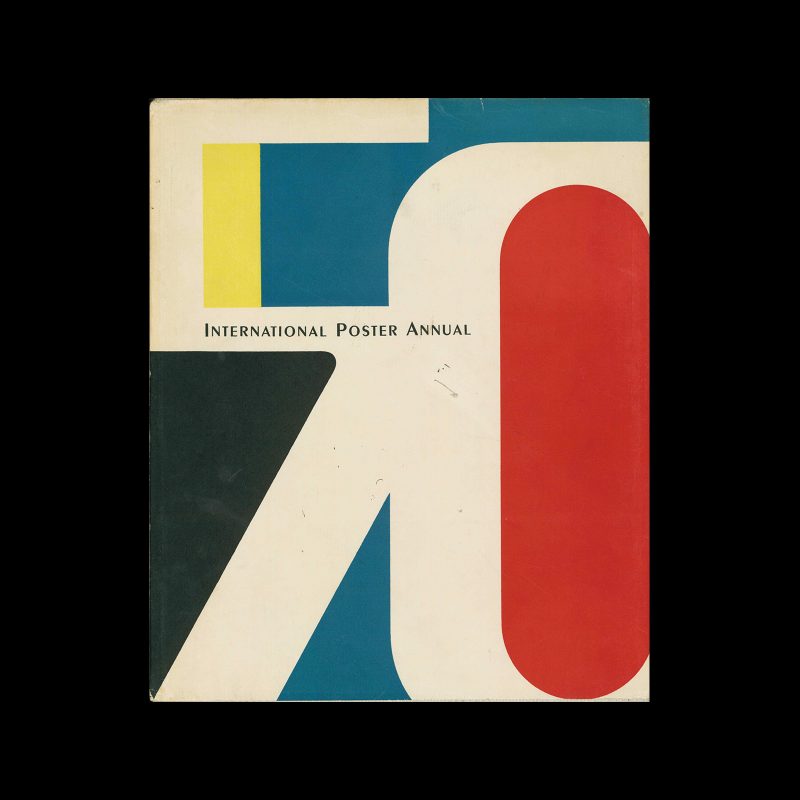 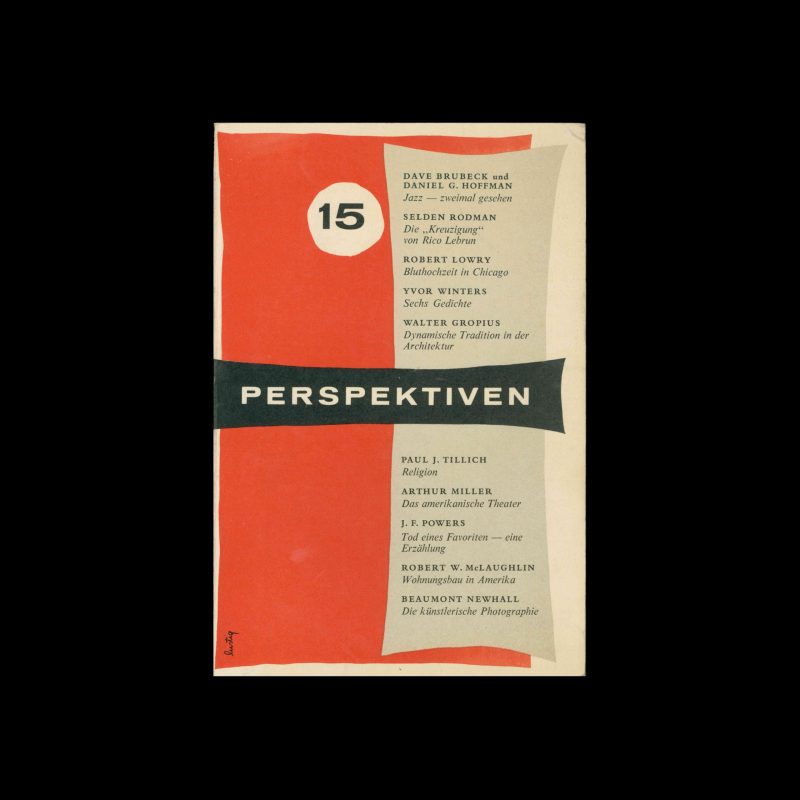 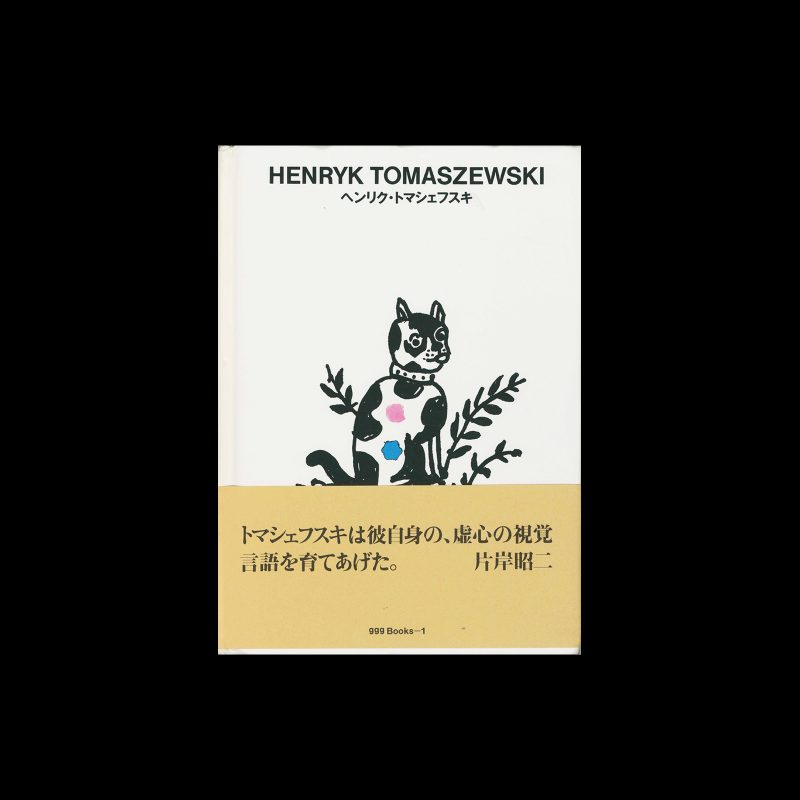 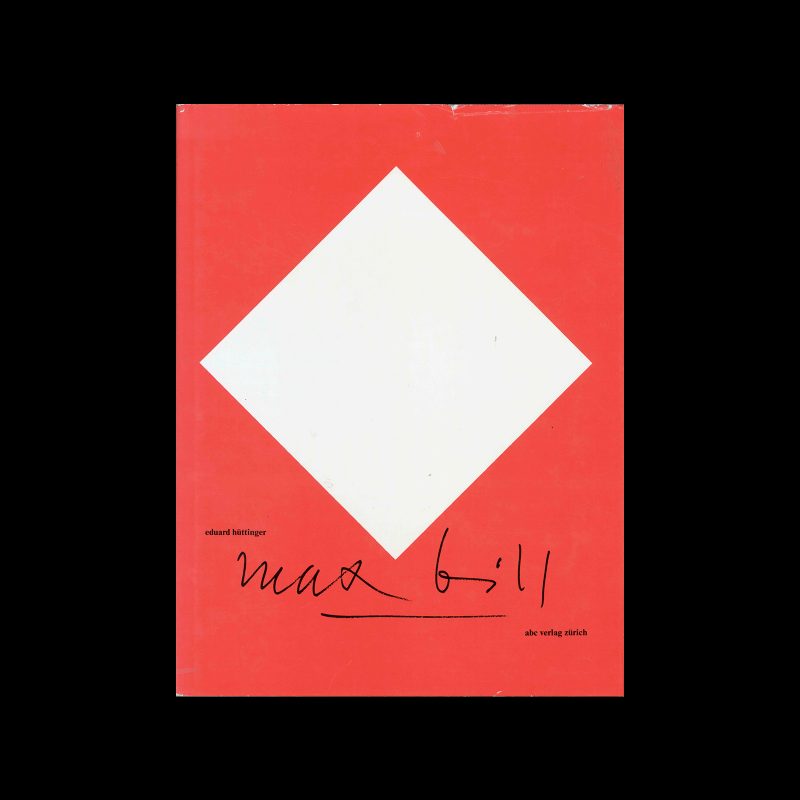 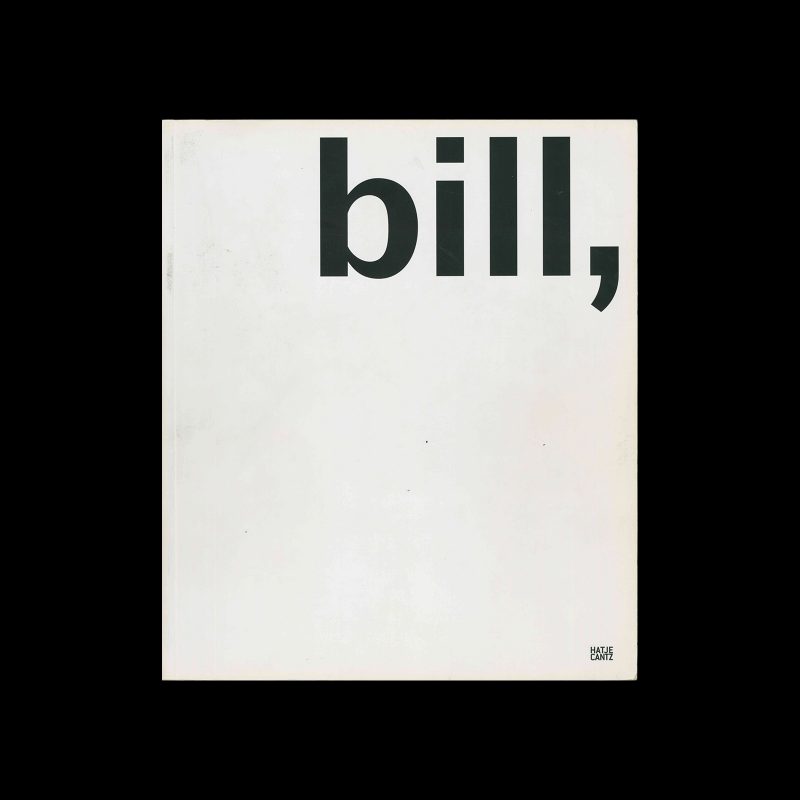 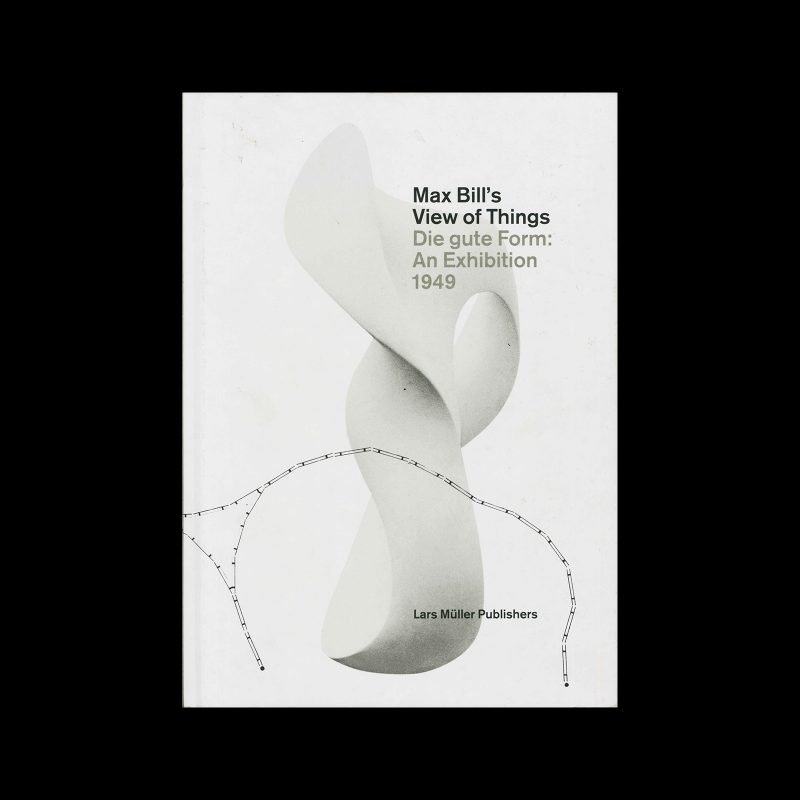 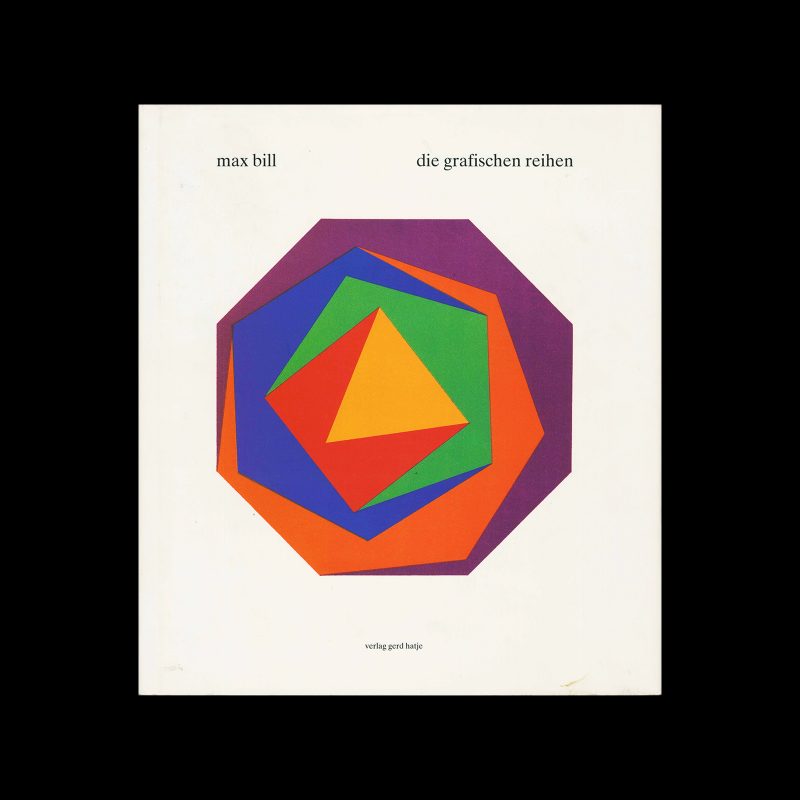