“Max Bill (1908–1994) is primarily associated with the terms “Concrete Art” and “Environmental Design”. He was active in nearly every area of art and design, which were universal concepts for him. Furthermore, his theoretical publications have turned him into one of the most fruitful stimulators of Modern Concrete Art in post-war Europe among the Bauhaus generation of students.
This volume offers a comprehensive view into an area of his work that has so far received little attention: typography, advertising and book design. It shows for that almost everything that the Swiss Avantgarde movement accomplished during the 1930s was visualized in Bill’s studio “bill-zürich reklame”. The reader discovers Max Bill as the tireless creator of highly individual types, commercial logos and advertisements as well as an exceedingly versatile designer who had an amazing command of “visual humor”.
_ presenting Max Bill’s less known work as a visual designer
_ highlighting his influence in the field
_ examples of his typefaces and logos
_ documents the works of his studio “bill-zürich reklame”
https://www.niggli.ch/en/produkt/max-bill-typography-advertising-book-design/ 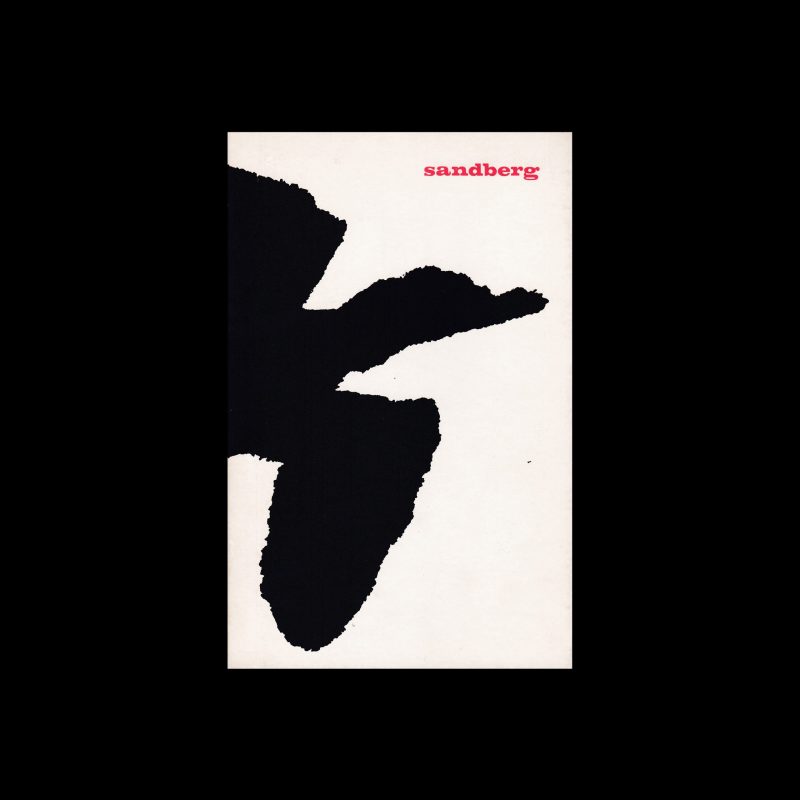 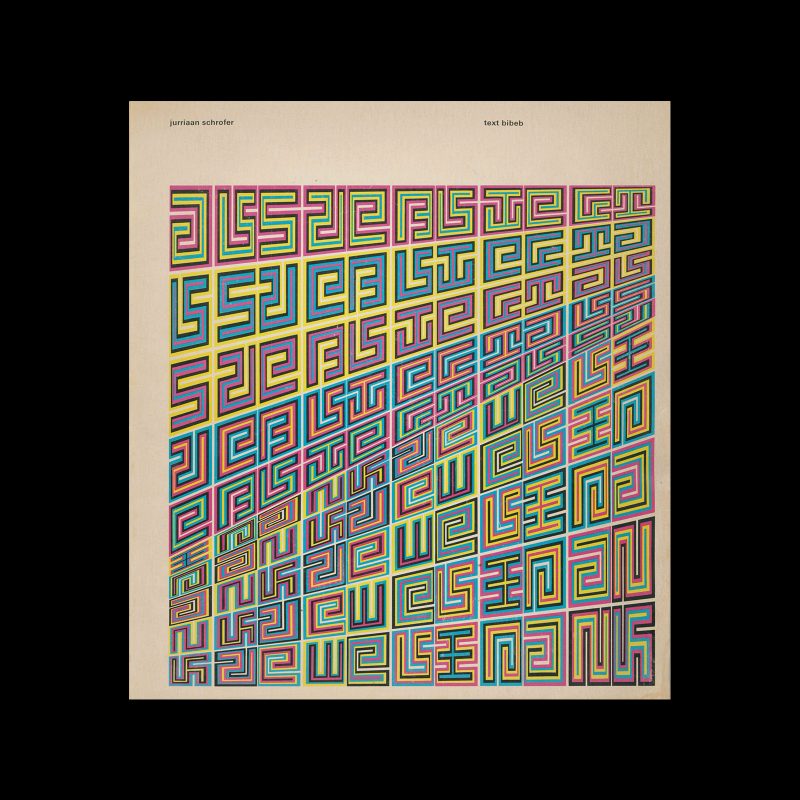 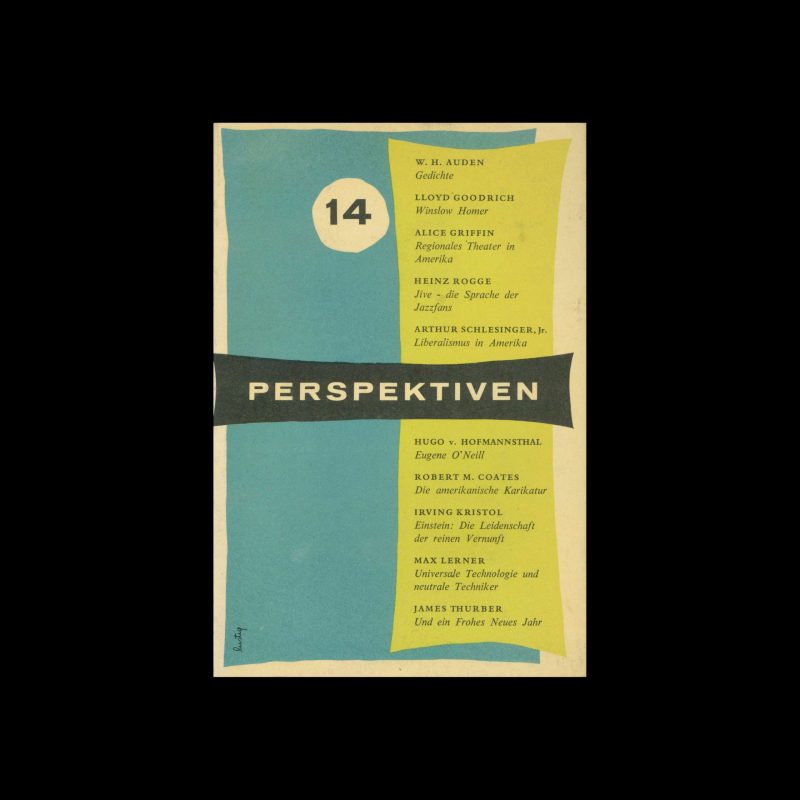 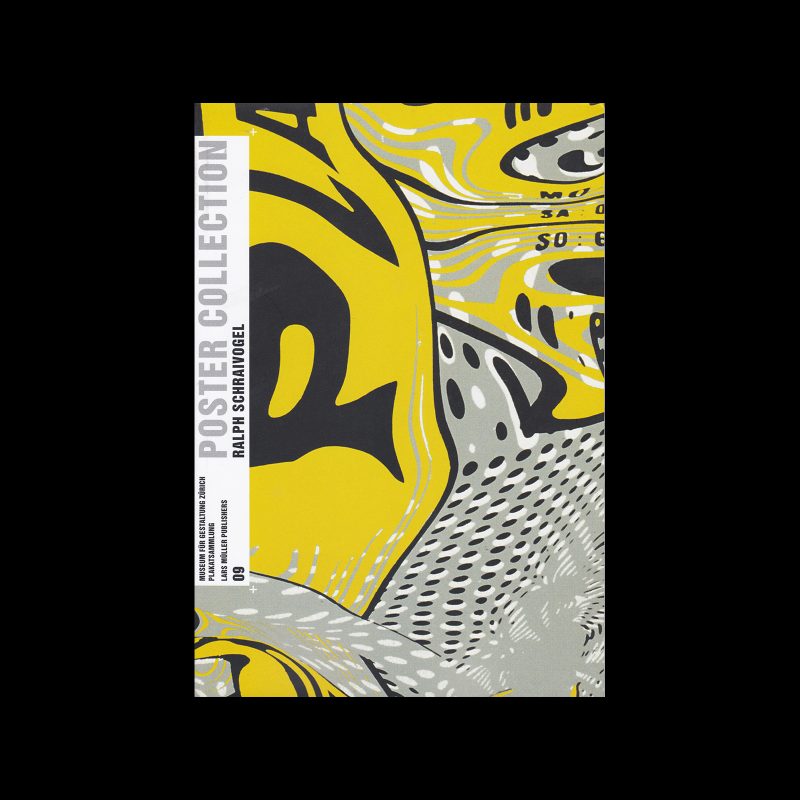 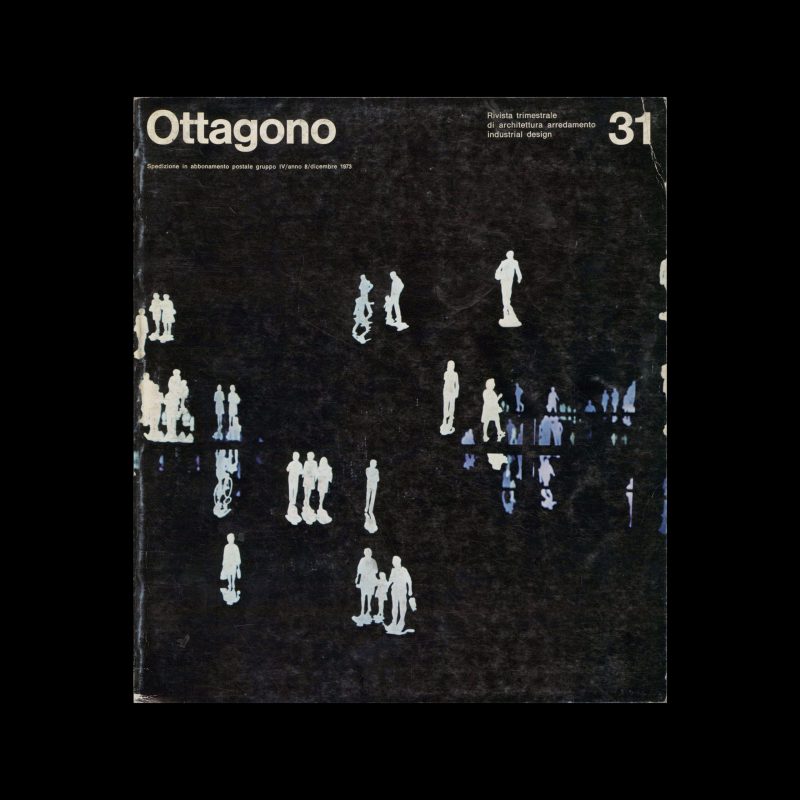 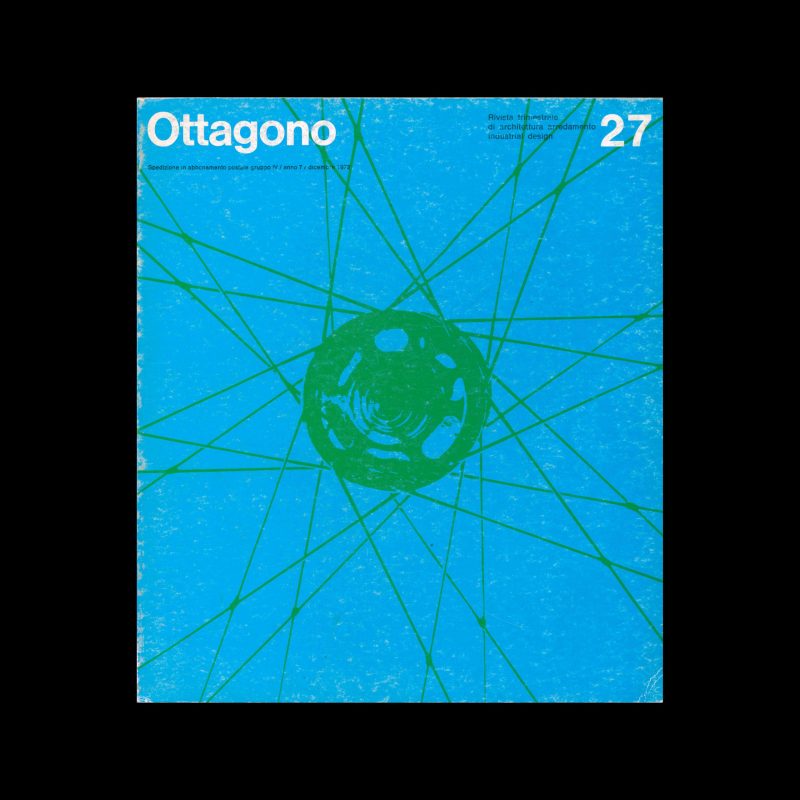 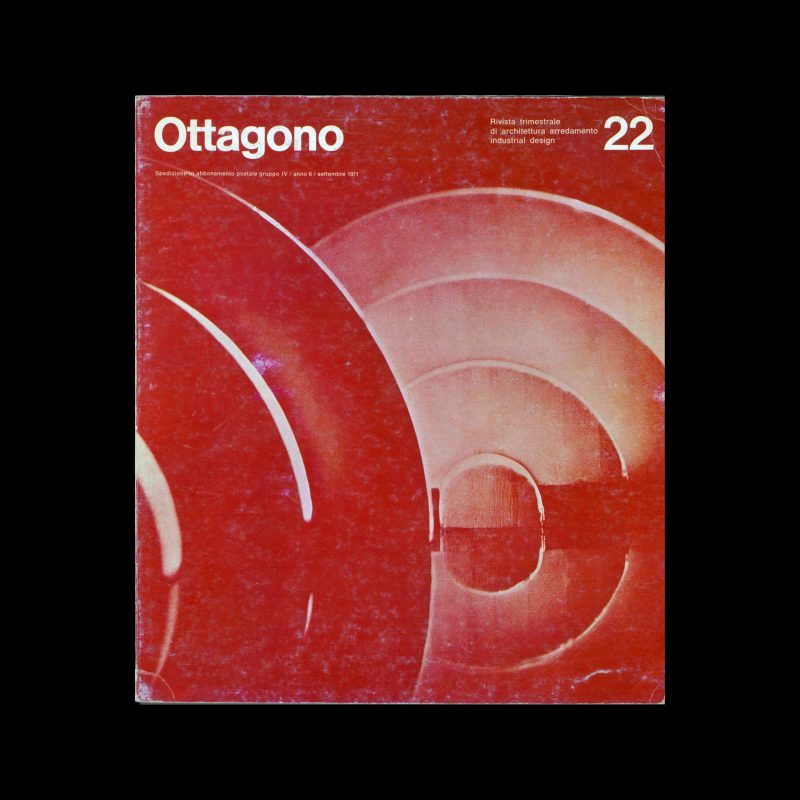