“This is the first book to present a comprehensive survey of Bayer’s enormous oeuvre; it is also the first to integrate biographic considerations into the discussion of specific projects. Concentrating as much on Bayer’s career as a painter as on his innovations in photography, Arthur A Cohen traces the development and transmission of Bayer’s visual ideas across six decades and as many genres – from his directorship of the Bauhaus typographic workshop to his design of the World Geo-Graphic Atlas, from his experiments in photomontage to his exhibition installations at the Museum of Modern Art, from the ‘Dunstlocher’ paintings of his early years to his later earthworks and environmental art. Whether discussing Bayer’s painting – the least known and most personal of his works – or reappraising Bayer’s contribution to typography, Cohen proves that Bayer, more consisitently than any of his Bauhaus colleagues, produced an art that simultaneously expressed the needs of an industrial age and the impulse of the avant-garde.” – from the dustjacket. 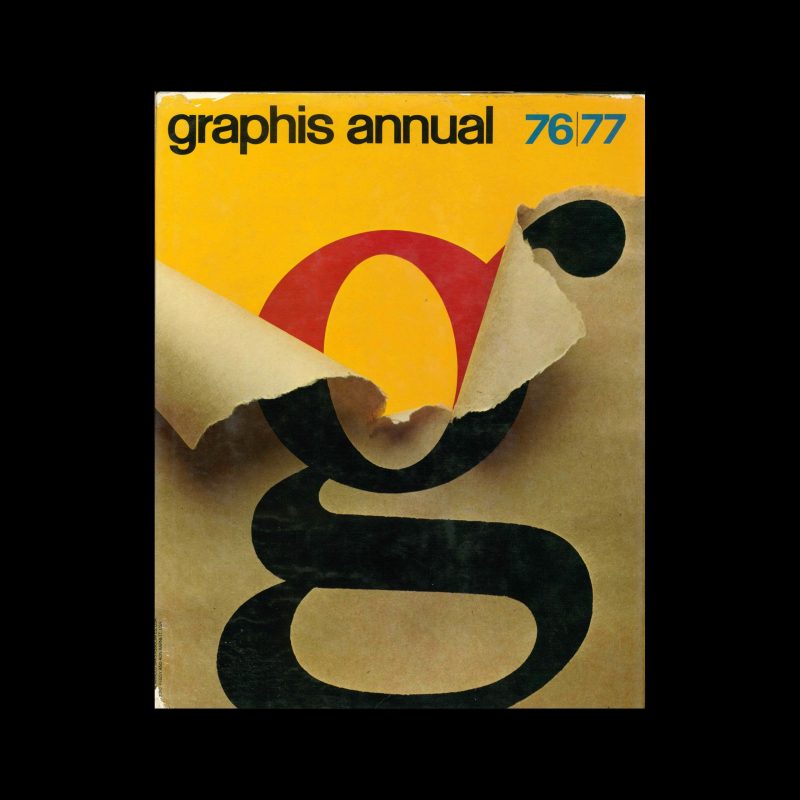 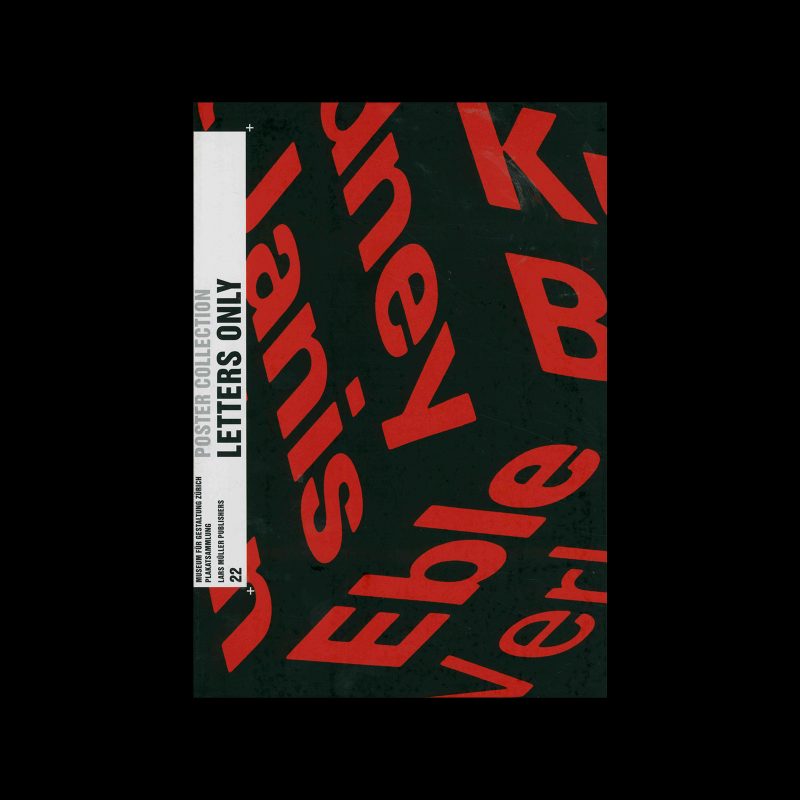 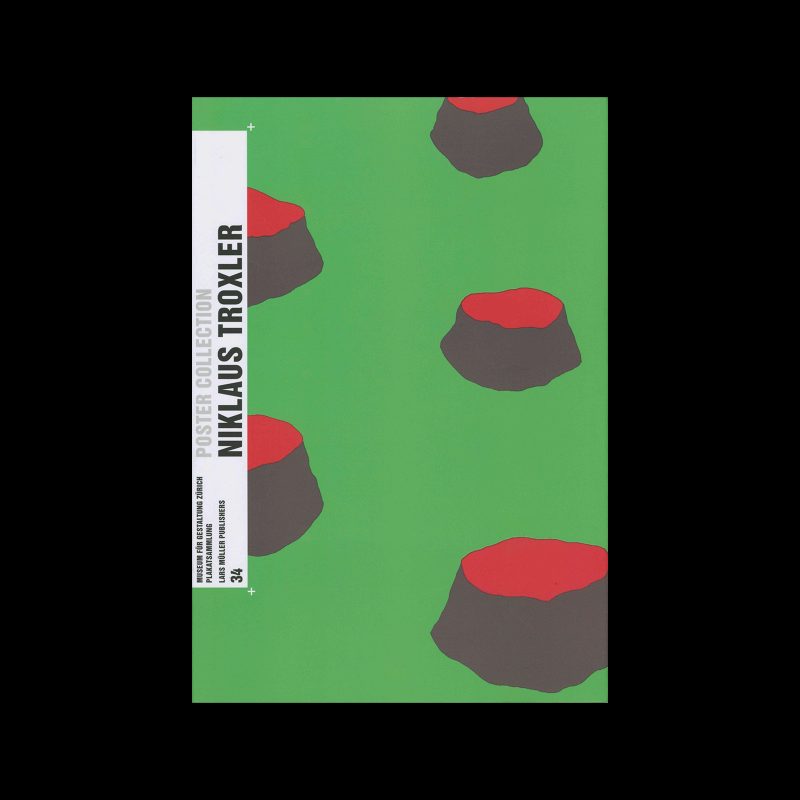 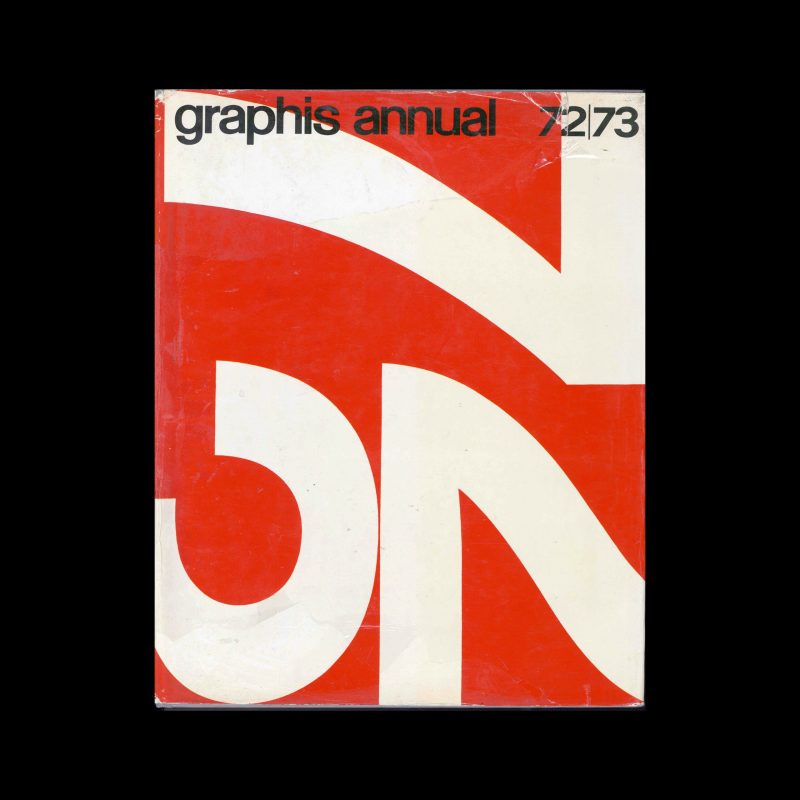 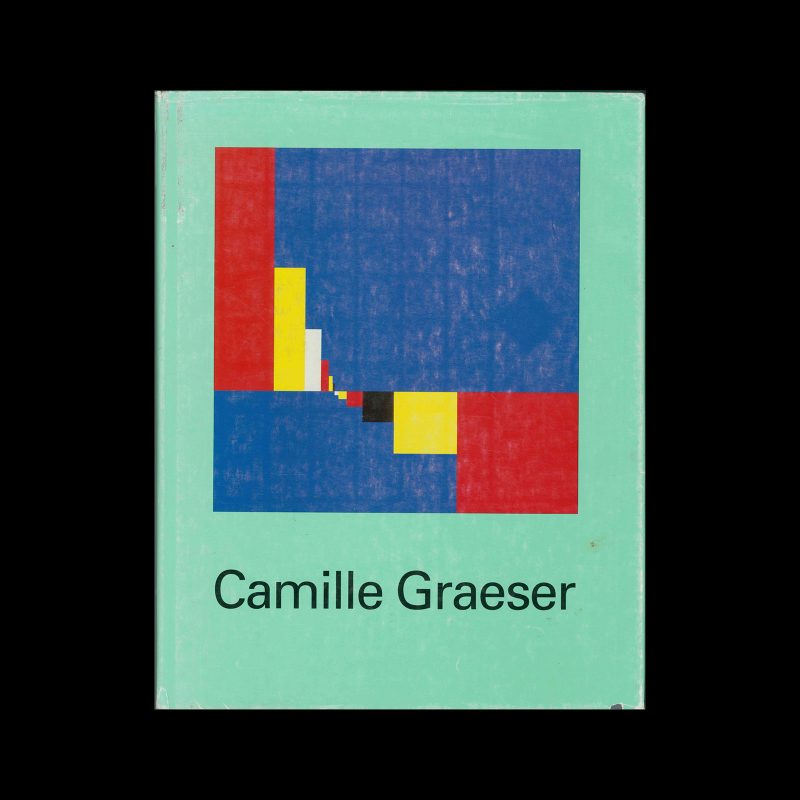 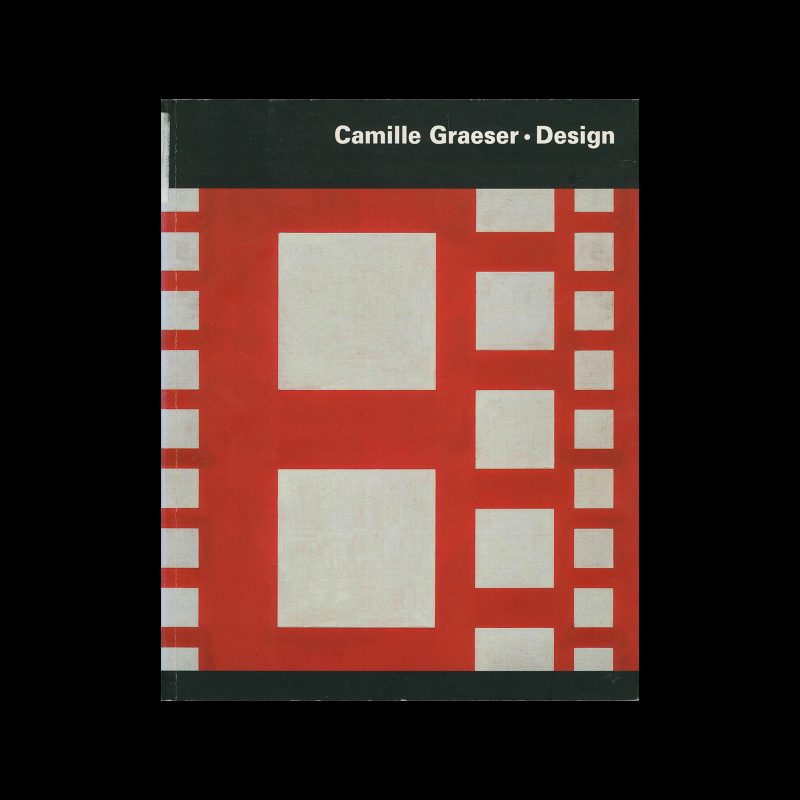 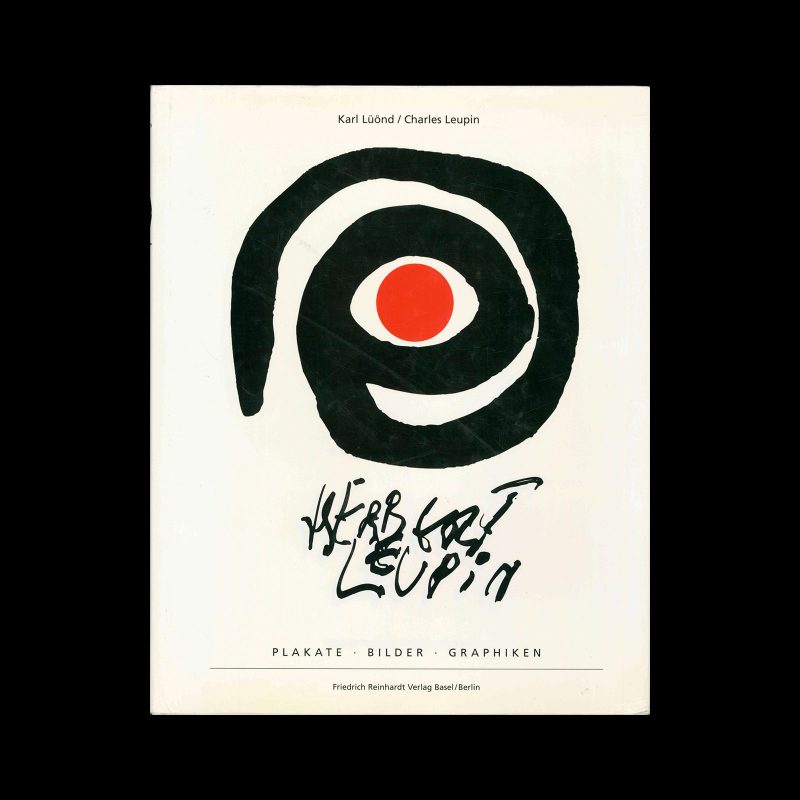 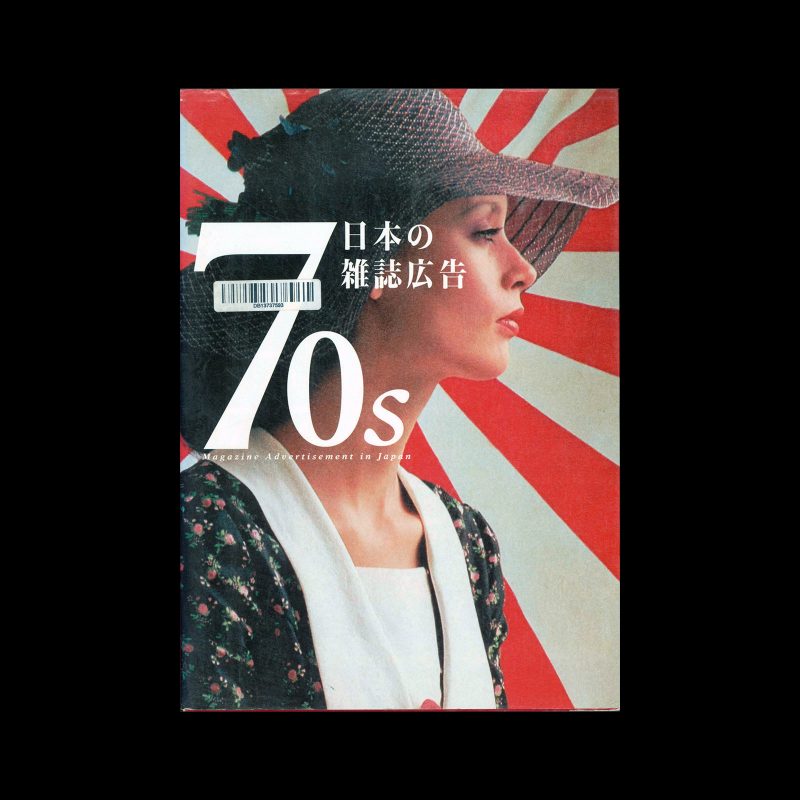