“Politicians are omnipresent in our society. How they present themselves depends on historical context as well as on the prevailing form of government and cultural environment. Vital components of political work are image building, political advertising, election campaigns, and self-representation, but also the tearing down of one’s opponent. The exchange between politicians and the people is marked by a complex disparity. While politicians seek to rally broad sectors of the population behind their programs, they only engage sporadically in a genuine exchange with individuals. This publication illuminates historical roots, epoch-making election campaigns, recurrent patterns in political public relations, and defining figures such as Lenin, Che Guevara, Arnold Schwarzenegger, and Yulia Tymoshenko.” Lars Müller Publishers 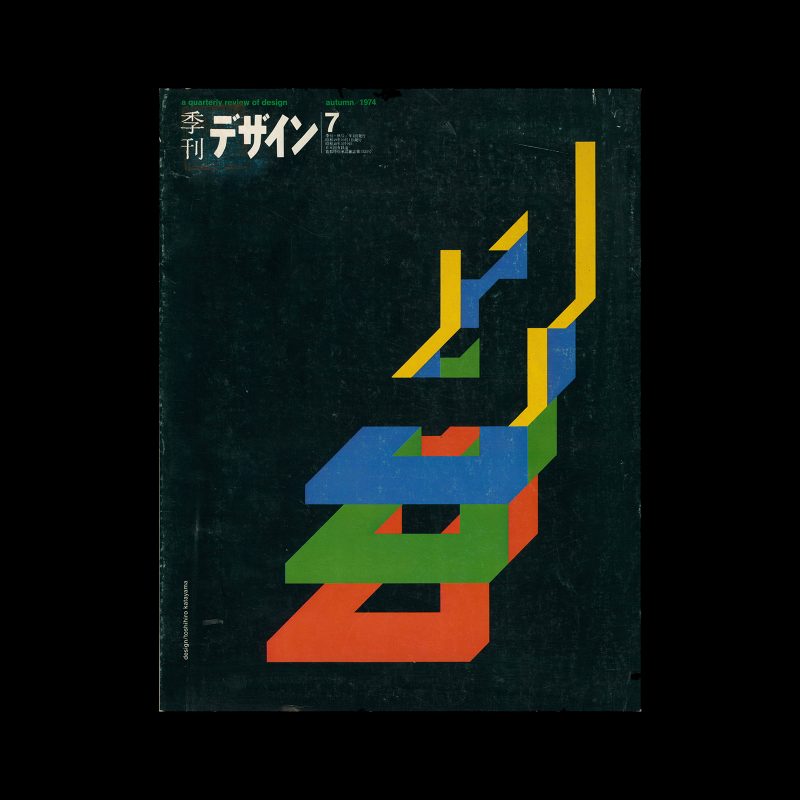 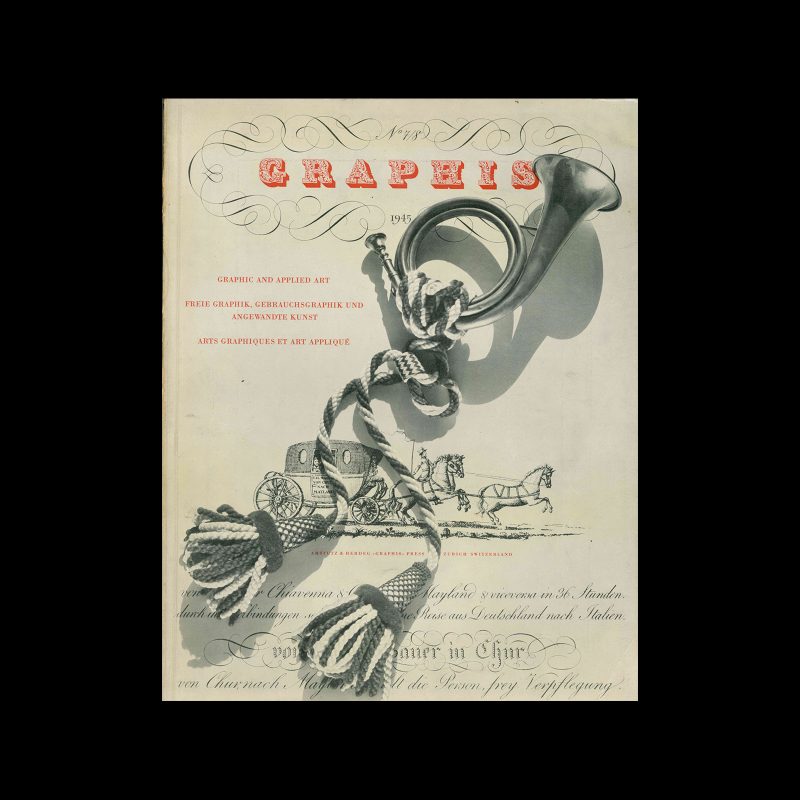 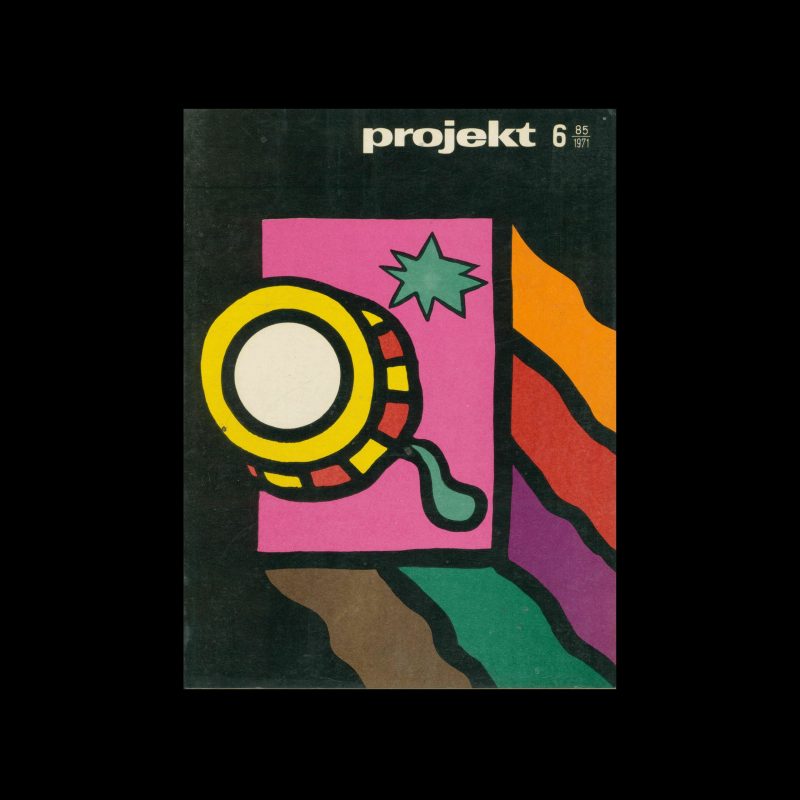 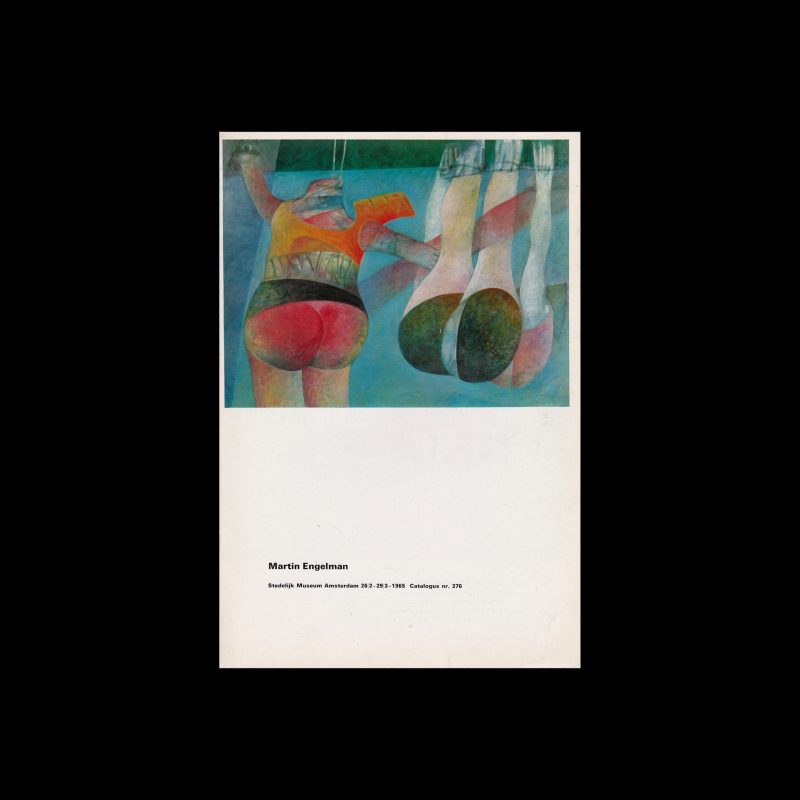 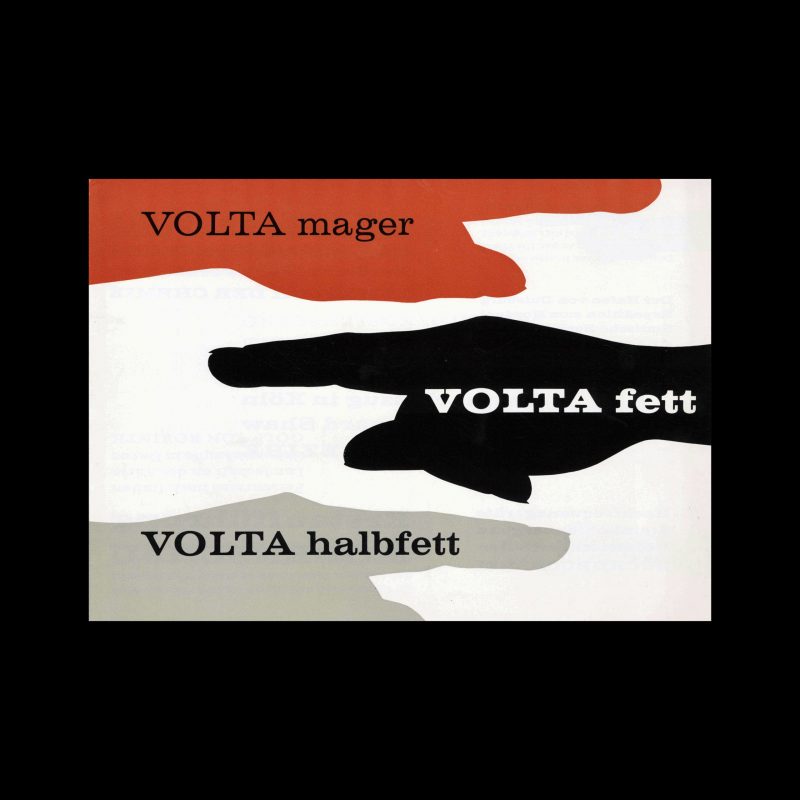 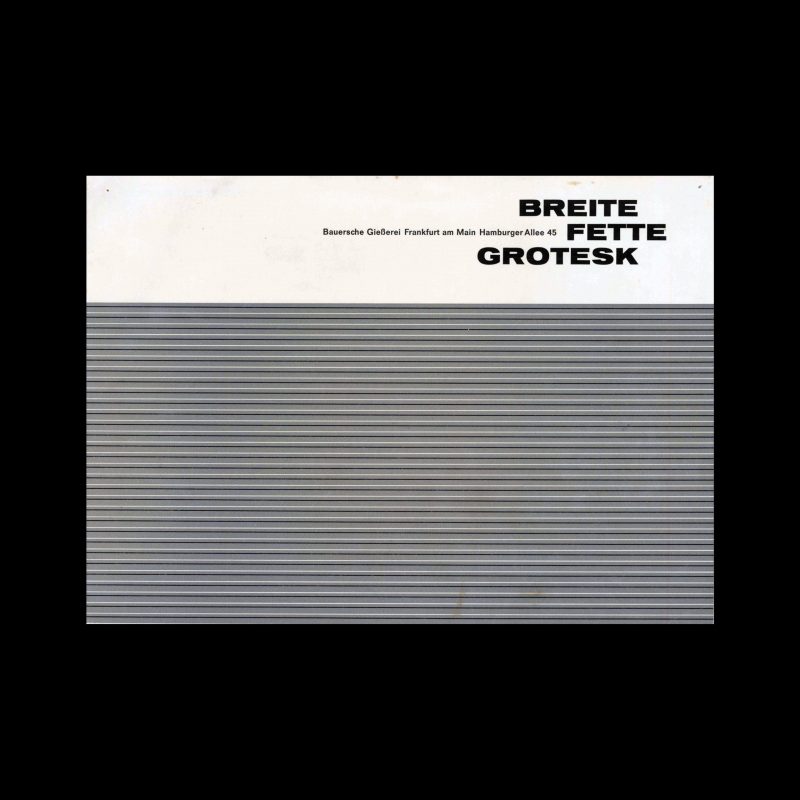 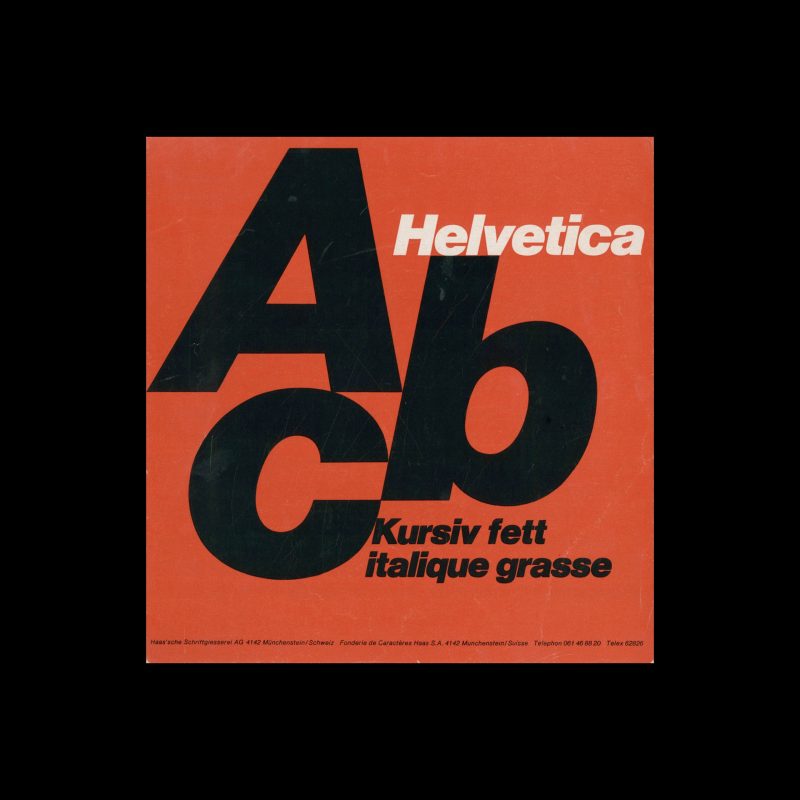 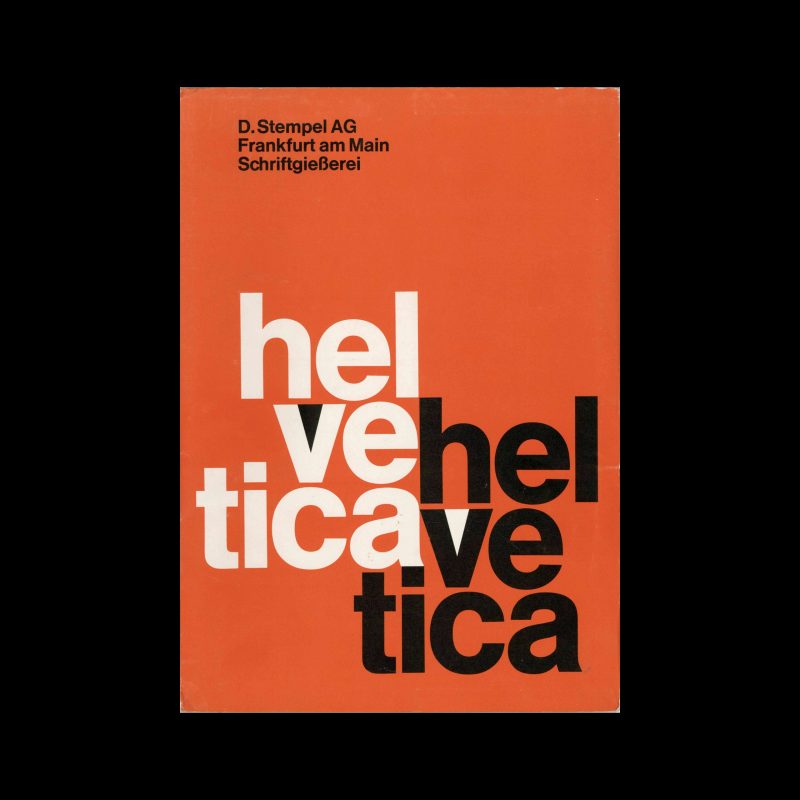