Foreward: The 1964 Tokyo Olympics Games have been recognized as an important event in Japan’s postwar history. Twenty years after being soundly defeated in World War ii, the country hosted the Games with national pride at stake to show its presence as an advanced nation in the international community. The Olympiad not only helped accelerate .Japan’s economic growth, but also changed Japanese society and contributed to departee nature pride. The Olympic Games are a sports festival. The 1964 Tokyo Olympics were as well a major design project involving an all-out effort by leading Japanese designers. Prominent among the designs for the Tokyo Olympics, are the posters by Kamekura Yusaku. The posters though were not all that was designed for the Tokyo Olympics. Under the direction of design critic Katsumi Masaru, leading postwar designers such as Hara Hiromu, Keno Takashi, Yamashiro Ryuichi, Tanaka lkko, Awazu Kiyoshi and Yanagi Sori designed a wide range of articles including tickets, invitation letters, medals, badges. award certificates, bulletins, programs, reports, ID cards, uniforms, commemorative coins and stamps, torches, promotional decorations and guidance signs. The designs produced for the Games gained an international reputation, providing a model for later international events, More than anything the project helped Japanese people personally feel the power of design. Nearly fifty years has passed since the T964 Tokyo Olympics. Now with the drive to bring the 2020 Olympic Games to Tokyo gathering momentum, this exhibition looks back at the design project forthe T964 Tokyo Olympics to examine the role that designers played in the event, and to add to the enthusiasm of the Japanese people for the Games. We would like to express our sincere thanks to the Japanese Olympic Committee and the Tokyo 2020 Bid Committee for their support, to individual collectors fortheir generosity in lending us invaluable items, and to all the people concerned tortheir assistance to our project. 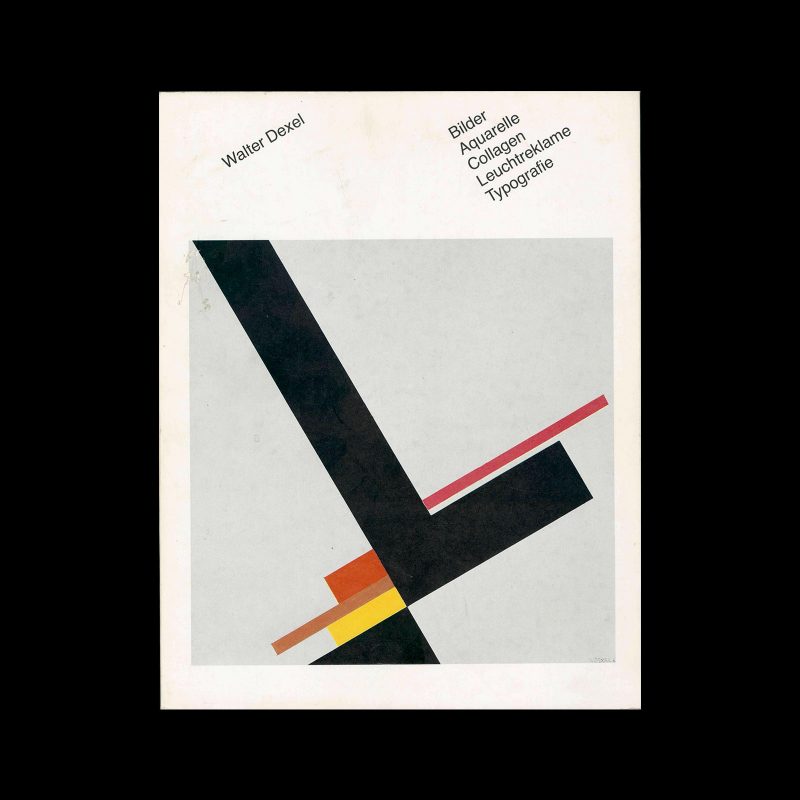 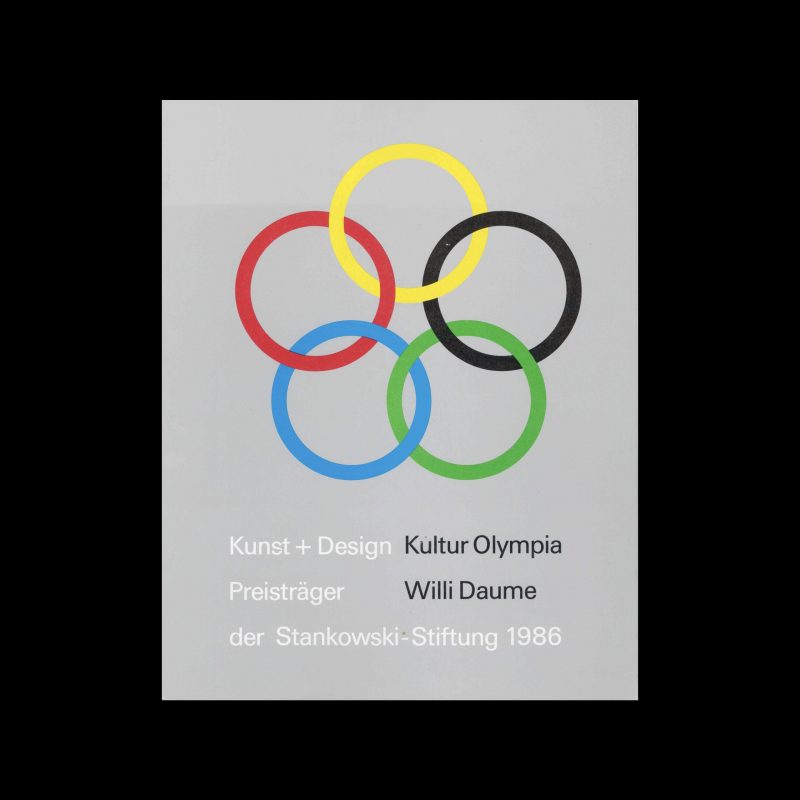 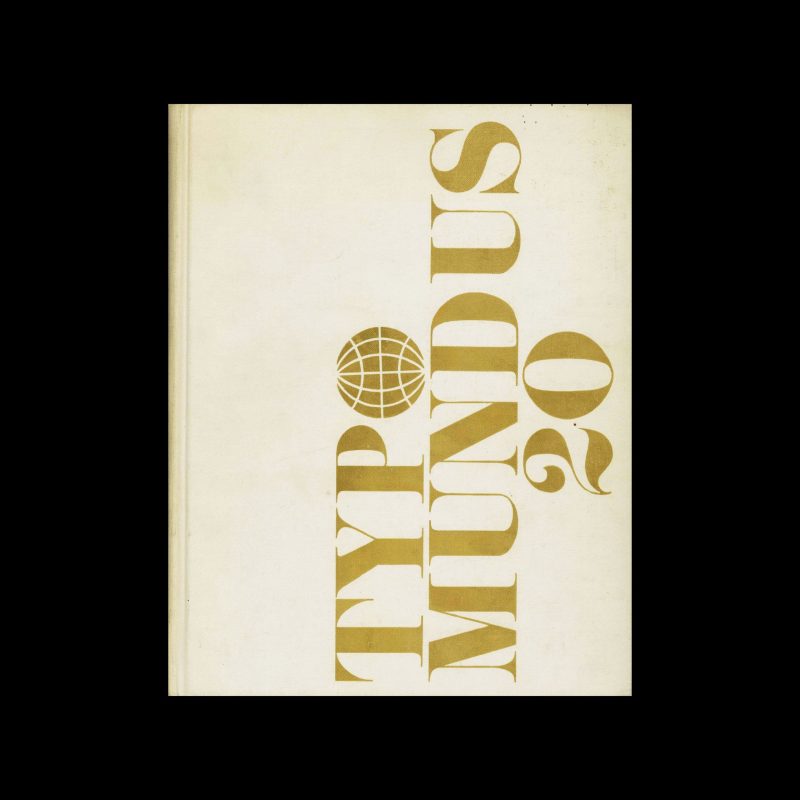 Typomundus 20: A project of The International Center for Typographic Arts (ICTA) 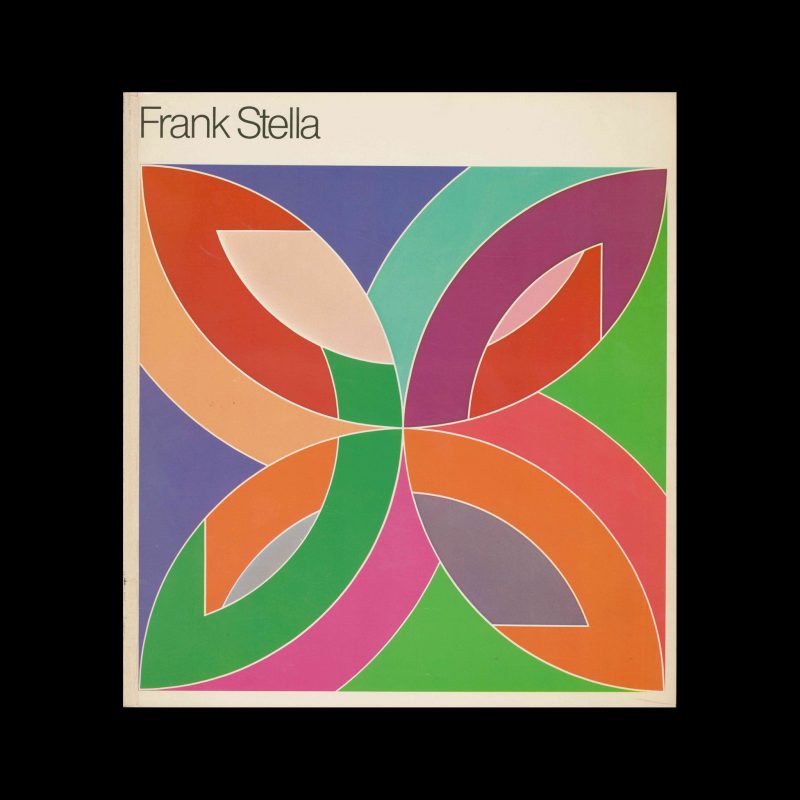 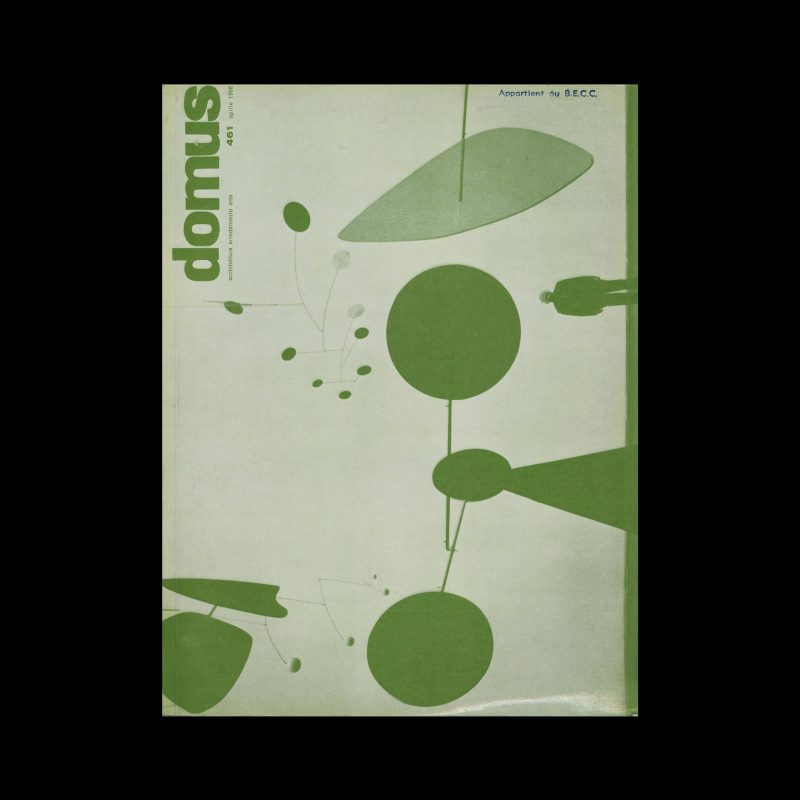 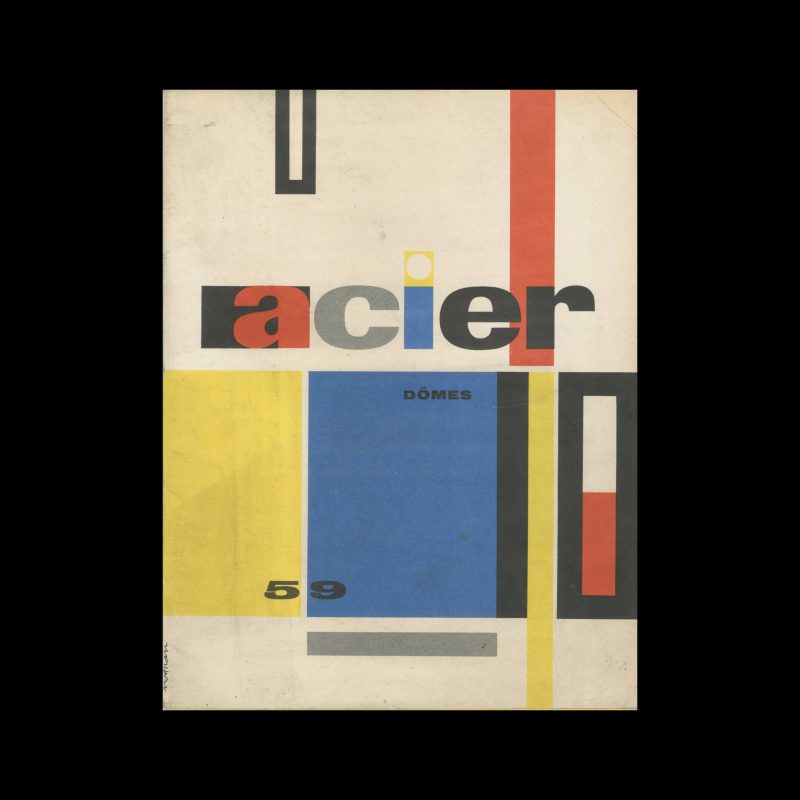 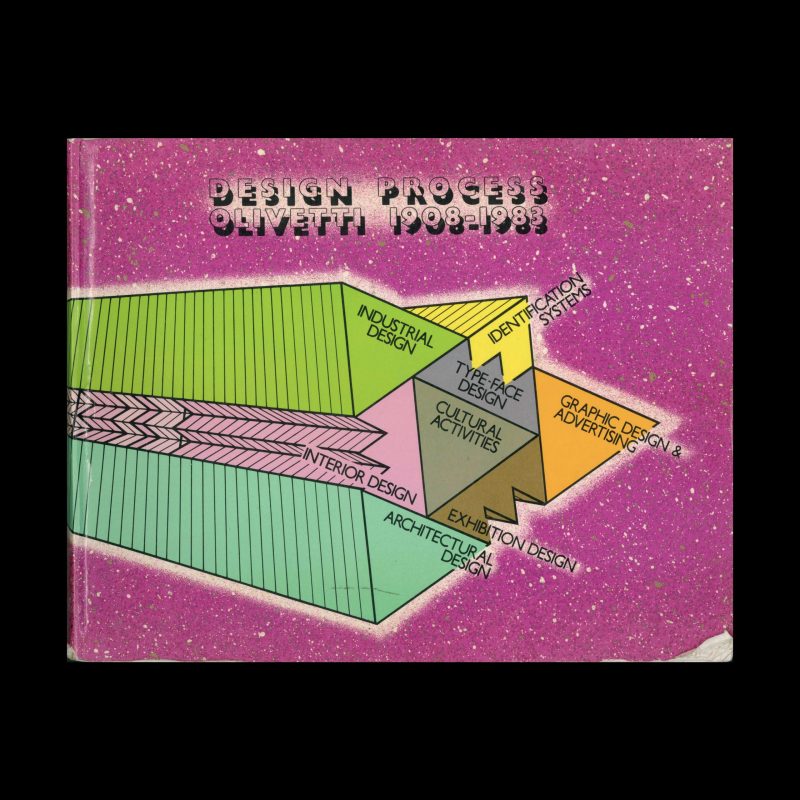